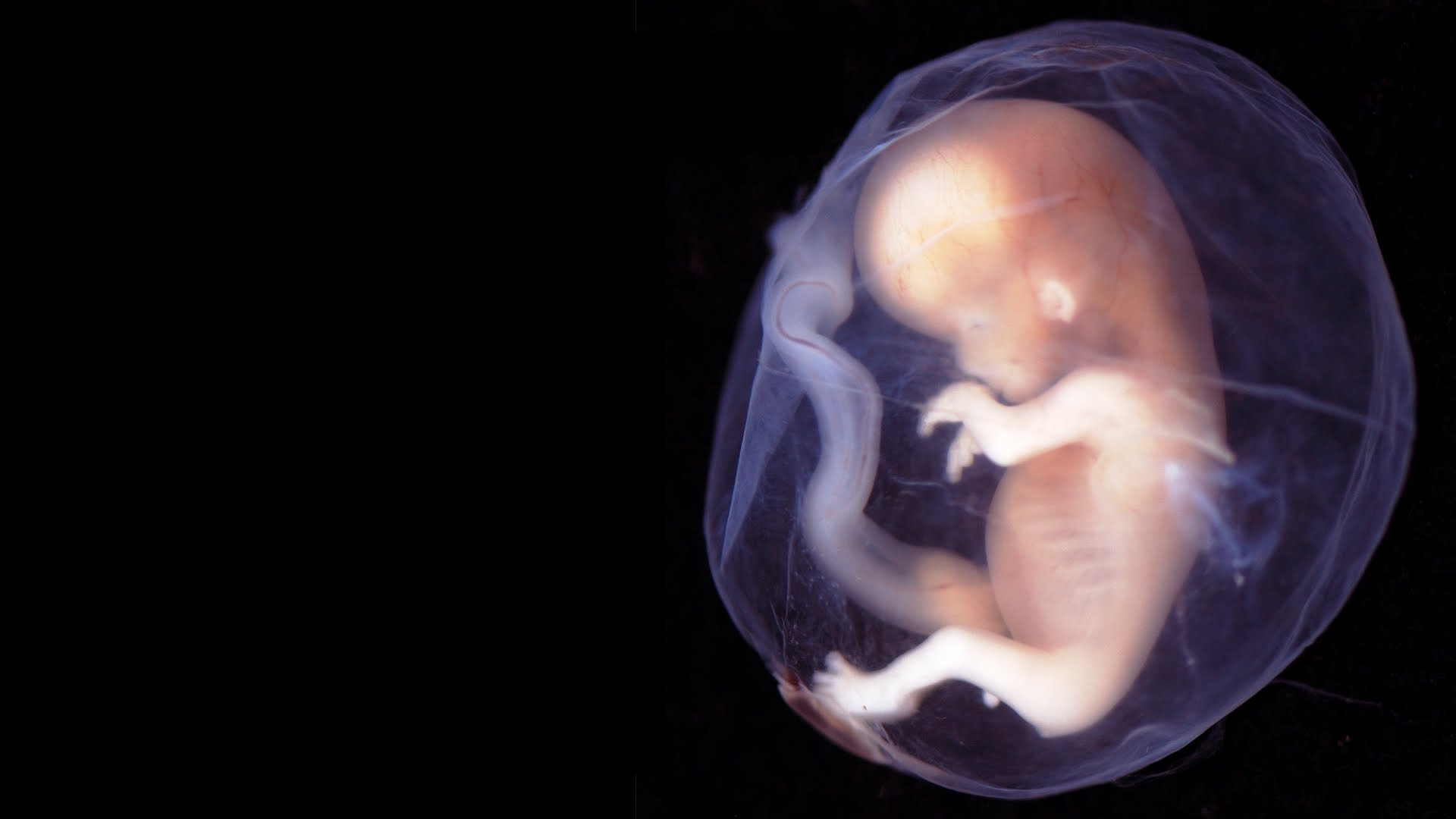 Public policies have become one of the main ways in which governments interfere in society and modify individual and collective actions in the pursuit of their goals. It is common to think of the different types of public policies from the classification of Theodore Lowi, but several attempts to modify or expand this typology have been made in recent years. And within these changes of the original classification, the concept of Morality Policy.

To Lowi, there are four types of public policies:

Mooney (apud MUCCIARONI, 2011) states that a “morality policy” involves discord regarding a fundamental principle, and at least one advocacy coalition defines this issue as a threat to some of its core values. So this type of policy involves controversial issues that Engeli, Green-Pedersen and Larsen (2012) exemplified by euthanasia, homosexual marriage, abortion, among others, issues that appeal to the deeper values of different types of people and therefore are not easy to solve.

To Knill (2013), morality policies can help to determine the policy as a whole and fall into the regulatory type described by Lowi, can be understood as attempts to frame public policy issues, or as content of these policies (seeking to regulate social values). In any case, these policies relate to moral values, and therein lies their biggest problem.

It is common to believe that ethical issues have no place in the common politics (ENGELI; GREEN-PEDERSEN; LARSEN, 2012), however, that kind of reasoning is not supported by practice. Nowadays, in life in society, people are increasingly faced with values different from their own, with distinct conceptions of what is good and what is ethically desirable; respect for these conceptions is essential in order for society to be able to function. However, when the State intervenes in defining these values, the question arises: what are the limits for this intervention?

Engeli, Green-Pedersen and Larsen (2012) claim that some issues, such as divorce, have already been the subject of broad moral debates, but are now incorporated into the legal and political ordering of different countries. These issues are recognised by the State and become rights that may or might not be exercised. To justify these policies, the reasoning is simple: if your religious values prevent you from getting divorced, this should not stop people who wish to do so. Thus, the state confers a legal status to divorce and permits, but does not compel anyone to divorce.

So far, so good. When the morality policy decisions involve society as a whole or at least third parties who do not share its values, what is the State’s limit in implementing them? For example, if abortion is legalized in any situation, can a doctor refuse to do it for issues of conscience? And can a person, claiming religious reasons, refuse to pay taxes to finance a public hospital that practices it?

In the case of the doctor, he cannot be obliged to proceed with the abortion, for he is a directly involved person; in the case of the taxpayer, their taxes finance health as a whole and it’s impossible to prove that he or she paid for the abortion he or she disagrees on principle. Morality policies seem to have no limits in terms of issues they can cover, but they need limits in terms of how much they interfere with individual morality. In any case, the consequences are serious.

To illustrate: Max Arthur (2011) presents the stories of British citizens who refused to serve the army during the First World War for religious or conscience reasons. The British government did not punish them, they did not suspend their rights, they did not harm them in any way, but they suffered from the criticisms and accusations of the common people. Still, a lower price than what was paid by some German Christians in World War II, sent to concentration camps.

The State may, by democratic means, legalize homosexual marriage or abortion in any circumstance, or prohibit the consumption of alcoholic beverages. But not even democracy can compel a person to adopt these values as part of their morals.