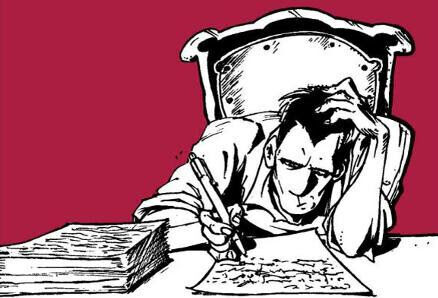 To combat this pathological situation, Paulo Grave and I have defended a proposal to rehabilitate the process of training masters and doctors in stricto sensu postgraduate courses in administration. This proposal consists of education for virtue (Azevedo & Grave 2014; 2020). Of course, it is not an education for any virtue, but an education proper to the […] 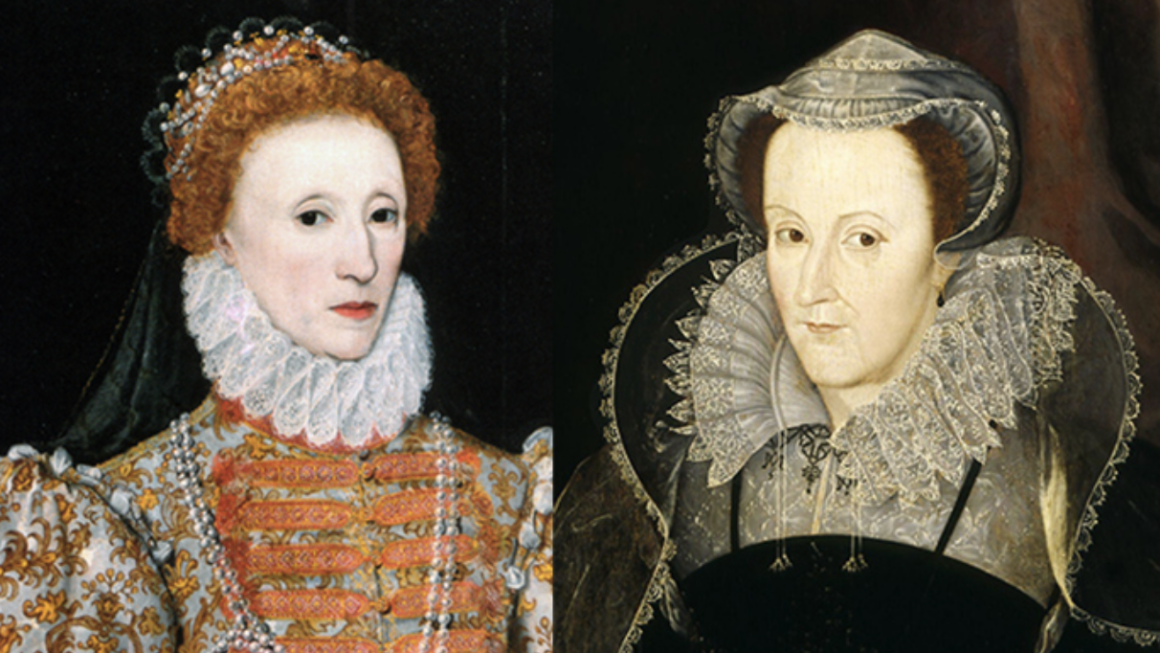 “Shackleton’s Incredible Journey” is among exploration and adventure literature classics. It provides an incomparable narrative and leads us to reflections about the adventure fundaments. The following text highlight at least two aspects of these fundamentals. But first, let us know more about the journey. Ernest Shackleton and his crew of 27 men set out in […]

This brief reflection deals with the theme of guilt, a feeling that assaults us when we know we have done something wrong – or even when we suspect that we have made that mistake. In Ethics, guilt appears relatively little in the works of moral philosophers (for those interested, Chappell’s chapter in Cokelet and Maley’s […]

1. What is phenomenology? “Phenomenon” means what is shown, not only what appears or seems (BELLO, 2006) or in the words of Husserl: “everything that is experience, unit of experience of an self (…)” (HUSSERL, 1988, p. 176) and to the author necessary for utilization of a method that can be the understanding (cited BELLO , 2006). To Abbafnano (1993) the phenomenology was understood by Husserl as a […] 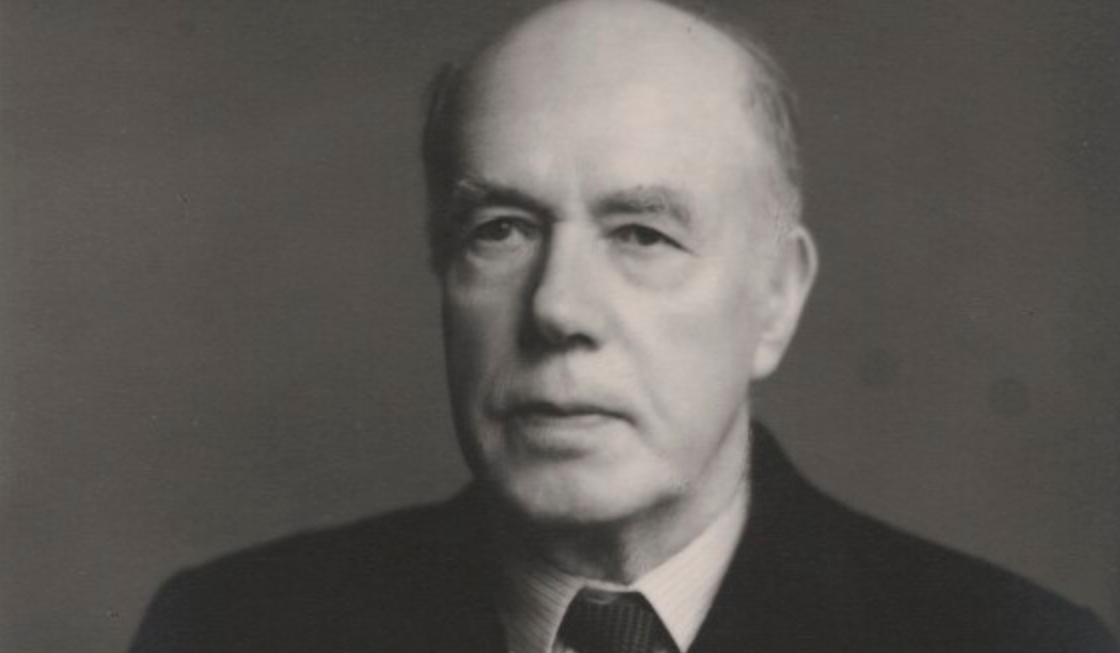 Sir William David Ross (1877–1941), better known as W. D. Ross, was a Scottish philosopher from Oxford University, where he taught Moral Philosophy for several years, having excelled in this area for the publication of a book, The Right And The Good (1930), as well as for having translated and organized an edition of Aristotle’s […] 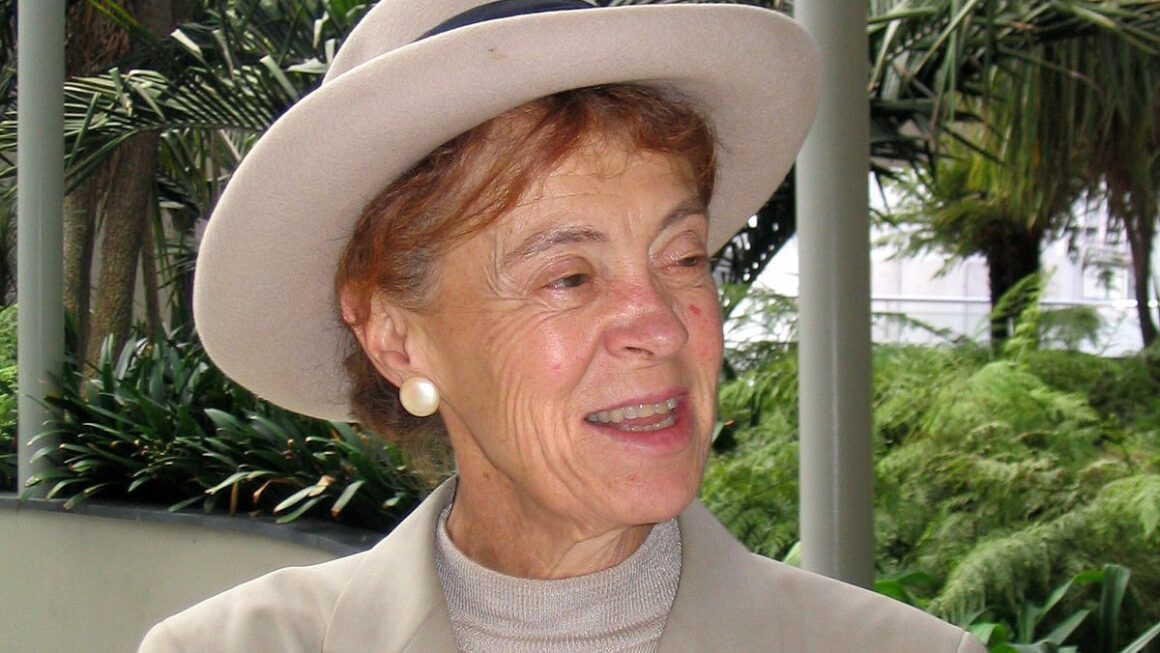 Throughout life we are always being tested on our character when we make choices, act, or reflect on our trajectory. To act in the right way, whether in professional or family life, requires a daily exercise of virtuous habits, with a view to achieving excellence in who we are and how we act towards others. […]

English philosopher Michael Oakeshott was born and died in 20th century Europe, thus being an eyewitness to the rebirth of great authoritarian states and the countless wars and civil clashes that they created or sponsored. His social environment and the conditions imposed by his time shaped Oakeshott’s investigation, which dealt with topics related to liberal […]

In this article, I invite the reader to return to Aristotle’s basic concepts. The discussion of soul, happiness, virtues, and politics will be presented. The main goal here is to explain them briefly, to facilitate the reader’s understanding. The following discussion was based on the book “History of Philosophy” by Reale and Antiseri (2003). For […]

This article is a continuation of the publication entitled: “Survey Experiment: a promising methodological approach”. The initial idea of ​​the first article was to provide an overview so that we could understand what this approach is about, and then, in this article, present the use of methodology and its relationship with ethics. To stipulate a […]