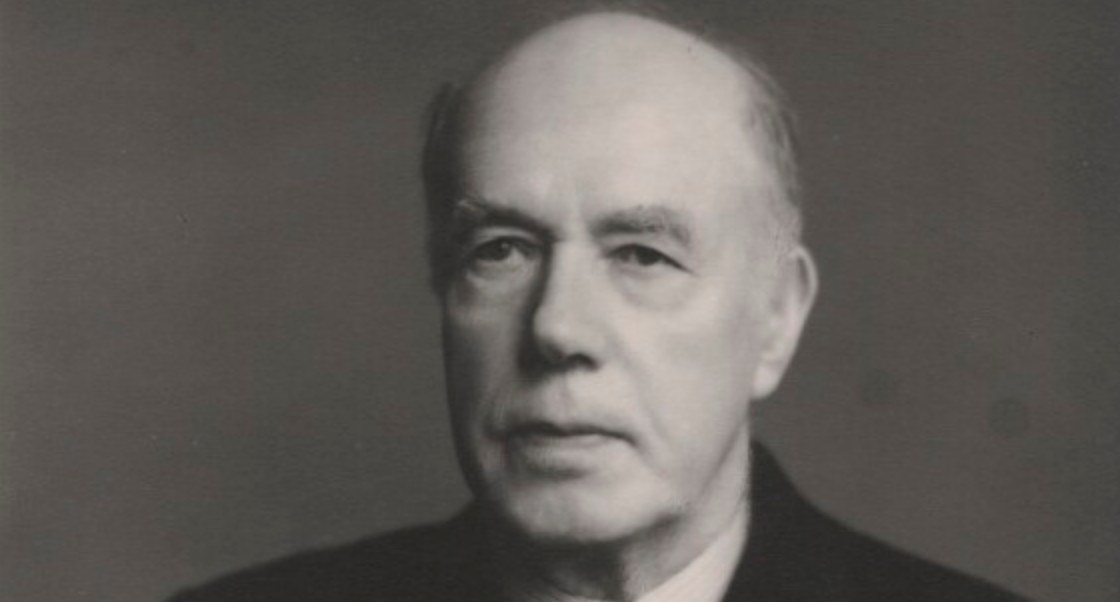 Sir William David Ross (1877–1941), better known as W. D. Ross, was a Scottish philosopher from Oxford University, where he taught Moral Philosophy for several years, having excelled in this area for the publication of a book, The Right And The Good (1930), as well as for having translated and organized an edition of Aristotle’s complete works in twelve volumes, in partnership with John Alexander Smith.

The Right And The Good is, along with Principia Ethica (published in 1903), by George Edward (G. E.) Moore (1873 – 1958), one of the most important books of moral philosophy written in English in the twentieth century, and it’s characterized by a deontological and pluralistic approach to moral intuitionism, thus distinguishing itself from Moore’s more consequentialist treatment of intuitionism. A sign of the relevance of both books is given by the fact that they are still available for sale – in the case of Ross’sbook, Oxford University Press retains the copyright to the edition, while Moore’s is already available for free on several websites. Unfortunately, Ross’ book has not been translated into Portuguese, unlike Moore’s.

For Ross, both Kantianism and utilitarianism are monistic moral theories that do not provide an adequate guide to people’s ethical action, and there are many more things important to people (not just duty or happiness). Thus, he suggests the idea of a prima facie duty, stating that much of what people do should be more properly placed in context. Some examples of these duties are: helping others, keeping our promises, paying for past acts of kindness, and not disappointing the people who count on us. However, Ross does not present a complete list of these duties, suggesting only a few: the duties of fidelity (keeping promises), reparation (correcting wrong acts), gratitude (for the acts of kindness of others), justice, beneficence, self-improvement (througheducation or practice), and non-maleficence (the duty of not harming others). Some of these duties present remarkable parallel with aristotelian virtues.

These duties are justified on account of a strong presumption that we must act on them. For example, Ross states that one can only break a promise if there is a stronger moral obligation than the duty to keep it. Thus, prima facie duties are rather guidelines than proper duties. Or, as Dancy notes, in every situation there are aspects that count in favor of fulfilling their duty and others that function as obstacles.

An interesting but difficult aspect of decision-making is that, according to Ross, it is relatively easy to know what our duties are, but it is not so simple to define what would be the most appropriate duty in a situation. For example, we should honor our promises and help others: What do we do when keeping the promise benefits one person but causes harm to another? For this, only a moral epistemology that helps us accumulate knowledge about what to do can solve the dilemma.

And therein lies another parallel with virtue ethics, because only the usual practice of virtue can really teach us how to act – and yet the virtuous in a given situation can be very different from what was virtuous in another. Knowledge about good deeds is essential to be able to practice them.

Much more could be said about Ross’ ideas and his prima facie duties – including some rather harsh criticism. But this short article has only the function of drawing attention to this little-known author in Brazil and presenting a contextualized deontology, in which acts are practiced by duties that need to be understood in the light of the situation, as in the definition of an action as virtuous.