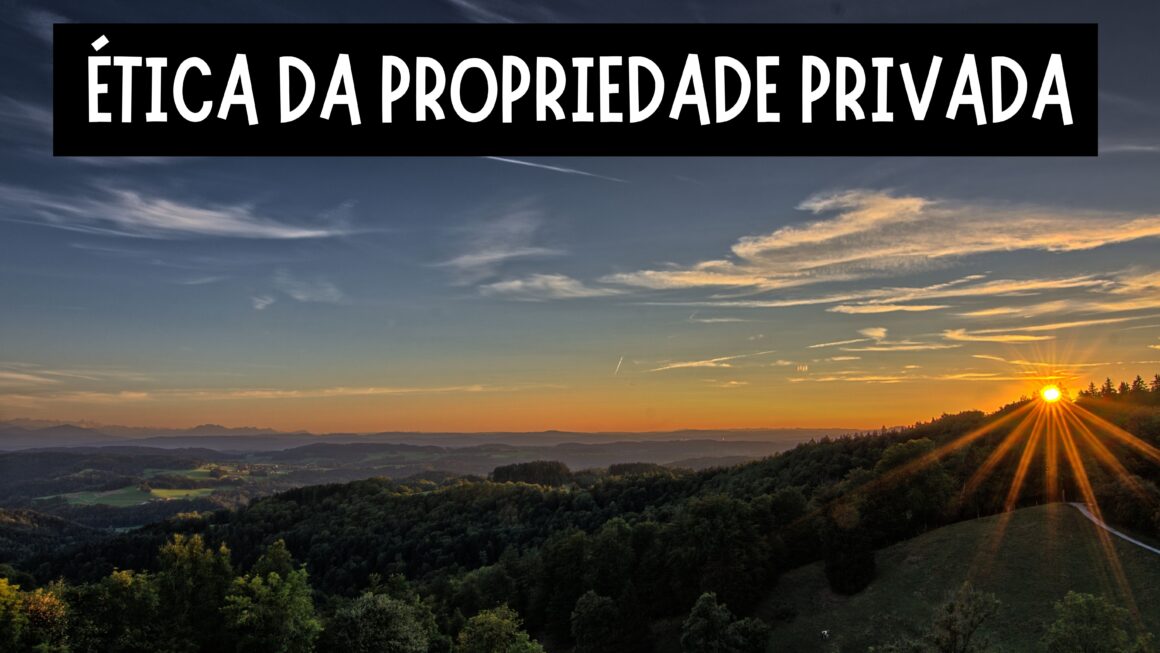 This short text is dedicated to be a brief introduction to the subject that, within the fields of research related mainly to political philosophy, but also to the fields of economics and ethics, has come to be called the Ethics of Private Property.                 The discussion about the existence of private property, both in relation […]

English philosopher Michael Oakeshott was born and died in 20th century Europe, thus being an eyewitness to the rebirth of great authoritarian states and the countless wars and civil clashes that they created or sponsored. His social environment and the conditions imposed by his time shaped Oakeshott’s investigation, which dealt with topics related to liberal […]

In his novel The Brothers Karamazov, written in 1879, Fiódor Dostoiévski tells us the story of three brothers (who later discover themselves four), children of the same father, but from different marriages. The father, Fiodor Karamazov, a character of quite questionable character, even though relatively well established, spends his life ascending economically and socially through […]

Launched on March 20, the Spanish moivie The Plataform, original Netflix’ production is raising the attention of critics and audiences, both for its nuisance style of filming and scenes graphically shocking, recalling the movement of New French Extremity, headed by Gaspar Noé, especially for his feature film Irreversible, from and very well defined by Alexandra West in her book Films of […]

“It is not from the benevolence of the butcher, the brewer, or the baker that we expect our dinner, but from their regard to their own inter-esteem. We address ourselves, not to their humanity but to their self-love, and never talk to them of our own necessities but of their advantages.”. It is with this […]