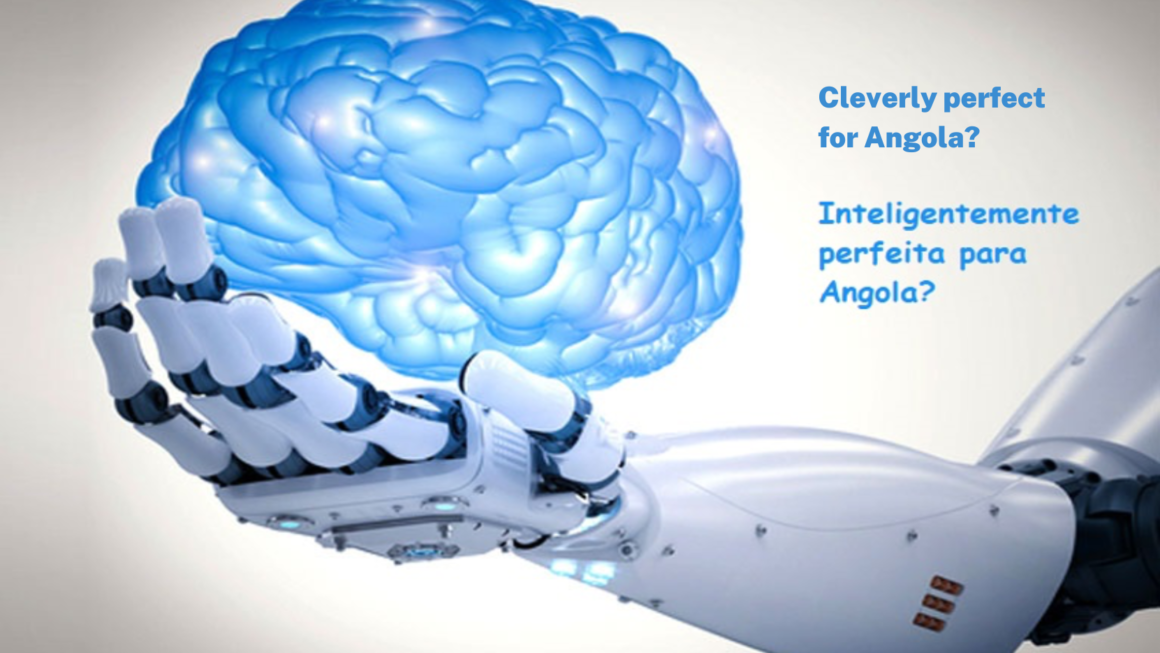 Angolan context On August 25, 2022, the 5th election took place in Angola, where the ruling Popular Party for the Liberation of Angola – MPLA, claims to have won. The election system in Angola happens simultaneously; it is a proportional system in which the president and the deputies called to the National Assembly are elected, […]