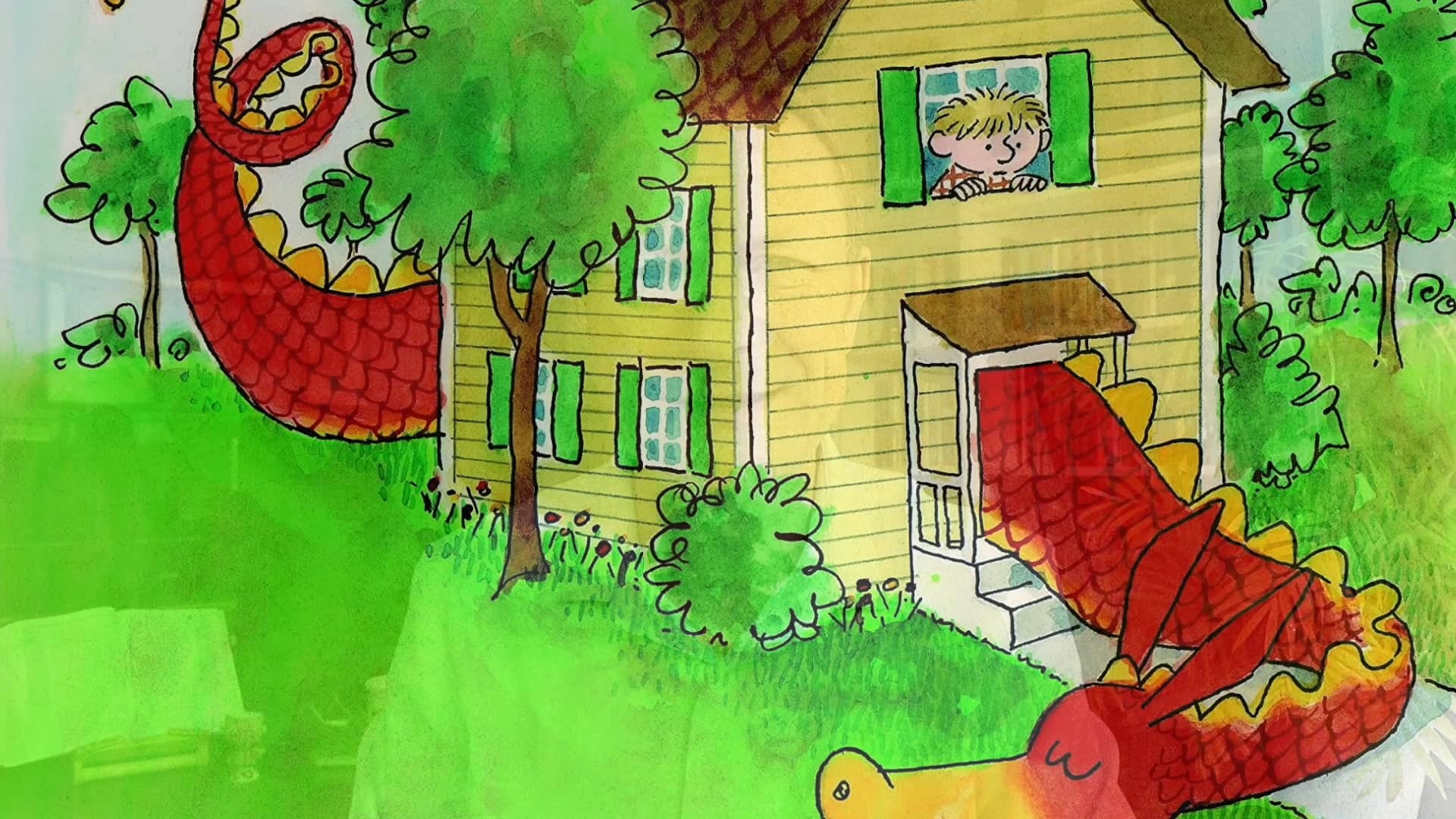 The coronavirus pandemic is being an unprecedented event for society. The magnitude of the problem created a need for preventive measures. Among them is quarantine – an indication from the government for individuals and families to stay inside their homes and avoid social contact. Its fulfillment results in social distancing, necessary to slow down the proliferation of the virus. However, a measure that has clear positive effects can negatively generate unexpected side effects. Similarly, in addition to its benefits, quarantine can cause problems for its practitioners, in domains such as individual productivity, which has apparently been affected by this new context.

This term refers to productive activities such as working, studying, exercising, among others. For many people, the work environment has become their home, since companies started to operate by home office (PADIN, 2020). In education, several universities and schools have implemented Distance Learning systems, in which the student’s home becomes their classroom (EXPONENCIAIS, 2020). With the closure of gyms through city legislation, physical exercises started to be done at home or on empty streets (FLORIANÓPOLIS, 2020). All of this made people change the way they produce.

Among the problems related to productivity, procrastination may stand out. In the article by Piers Steel and Katrin Klingsieck (2015), this term was defined as the voluntary delay of an intended and necessary activity, even though there is an expected negative outcome caused by the delay. In practical terms, it can be seen as the popular phenomenon of “leaving it for later” or also “putting off work”. Almost everyone procrastinates in one way or another (SCHOUWRNBURG, 2004). However, even though it is common, there are cases where procrastination becomes a serious problem.

To have a better understanding of the procrastination phenomenon, it is important to make some distinctions. First, procrastination does not encompass all kinds of delays. For example, when there is a deadline scheduled for the next month, but there is a big possibility that it will be changed or canceled. In this case, “leaving it for later” could be positive, characterizing the so-called strategic delay (CHU; CHOI, 2005). Real procrastination happens when a stable deadline is given, and even then the delay is made, knowing the possible negative consequences (KLINGSIECK, 2013).

Reflecting on the possible relationship between quarantine and procrastination

According to Steel and Klingsieck (2015), procrastination has been studied from several perspectives. In this article, I adopt two: the situational perspective; and the motivational and volitional perspective. The first investigates the influence of the environment on the manifestation of procrastination; the second observes the phenomenon as the motivational failure that develops the intention-action gap. In both, the notion of self-regulation is important, because it tries to exchange short-term temptations for long-term goals (SCHOUWENBURG, 2004). Amid the coronavirus pandemic, procrastination may have been driven by the apparent situational, motivational and volitional change.

For many people, quarantine has represented a change of environment: their productive environment has become, for a certain period, their house. This environment can manifest different obstacles, temptations, or demands. For this reason, I argue that for some people – perhaps those who already have tendencies towards procrastination – the situational change may have been decisive for the increase of harmful delay. This hypothesis can be observed in the situational literature, since studies already pointed out the importance of the environment for the phenomenon of procrastination (ZIESTAT; ROSENTHAL; WHITE, 1978; LOPEZ; WAMBACH, 1982; MULRY; FLEMING; GOTTSCHALK, 1994).

The situational change caused by quarantine can affect the volitional aspect – understood as the cognitive process that transforms intention into action (GOLLWITZER, 1996). Volition is popularly known as the willpower to carry out a proposed activity. Many obstacles can arise between the intention to perform an activity and the act of practicing it. Therefore, this process is directly connected with motivation and situation and depends mainly on self-regulation. In quarantine, with the change of environment, being at home may manifest distractions and counterproductive temptations. Because of them, there may be an increase in procrastination, causing difficulties for productivity. Motivation and volition are interconnected, both influencing the phenomenon of procrastination.

Observing the general context of the pandemic, it is possible to reflect on other aspects of motivation. The crisis generated by the coronavirus alone makes the changes in motivation and volition seem understandable. Possible common feelings may be a sense of danger, political disbelief, financial instability, among others. The individual ends up having to deal with these concerns at home, socially distanced. Motivation, therefore, can be affected by negative emotions generated by the external situation and the situational change, at the individual level. Through these two processes, quarantine can affect motivation, changing the productivity dynamics of individuals.

To understand the dynamics between motivation and productivity, I recommend reading the book “The Procrastination Equation: How to Stop Putting Things Off and Start Getting Stuff Done”, by Piers Steel (2012), a specialist in the study of procrastination. Using elements deeply based on motivational theories, the author proposes an equation that explains the findings in procrastination research.

In this division, the elements above should increase, and those below should reduce, to increase motivation:

To increase motivation, one must trust that the task can be completed, and align it with something of value, a purpose. At the same time, there should be an effort to control impulsivity to eliminate distractions. This process is affected by the time the individual must wait until the activity is completed (how far is the deadline). Based on this equation, Steel (2012) presents several types of techniques that may solve the problem.

It is possible that the elements of the procrastination-motivation equation are being affected by quarantine. I suppose this influence is mainly due to the increase in impulsiveness and waiting. Situational and volitional changes could be reducing self-regulation, and this increases impulsivity. At the same time, the suspension or delay of deadlines for activities has become a standard measure in the pandemic. Therefore, people must wait more for activities to be completed, also affecting motivation, as shown in Steel’s equation (2012).

This article sought to reflect on productivity during the coronavirus pandemic. There is a possibility that procrastination has been intensified by quarantine. Situational changes were noticed, which can interfere in the motivational and volitional aspects of individuals. This context poses a problem for productivity in quarantine. It should be noted that the hypotheses raised by this text are theoretical reflections that have not been proven empirically.

There are practical solutions to the problem of procrastination, which can be applied in quarantine. For this purpose, Steel’s book (2012) is recommended, because he indicates strategies that have shown empirical results. In a future text, complementing these solutions, I intend to present ethical virtues as possible allies to avoid procrastination. The skills contained in virtues can be useful for dealing with challenges generated by situational change. Pandemic challenges can create the need to acquire such skills.

KLINGSIECK, Katrin B. Procrastination: When good things don’t come to those who wait. European Psychologist, 2013.

STEEL, P. The Procrastination Equation: How to Stop Putting Things Off and Start Getting Stuff Done. Harper Perennial. 2012. 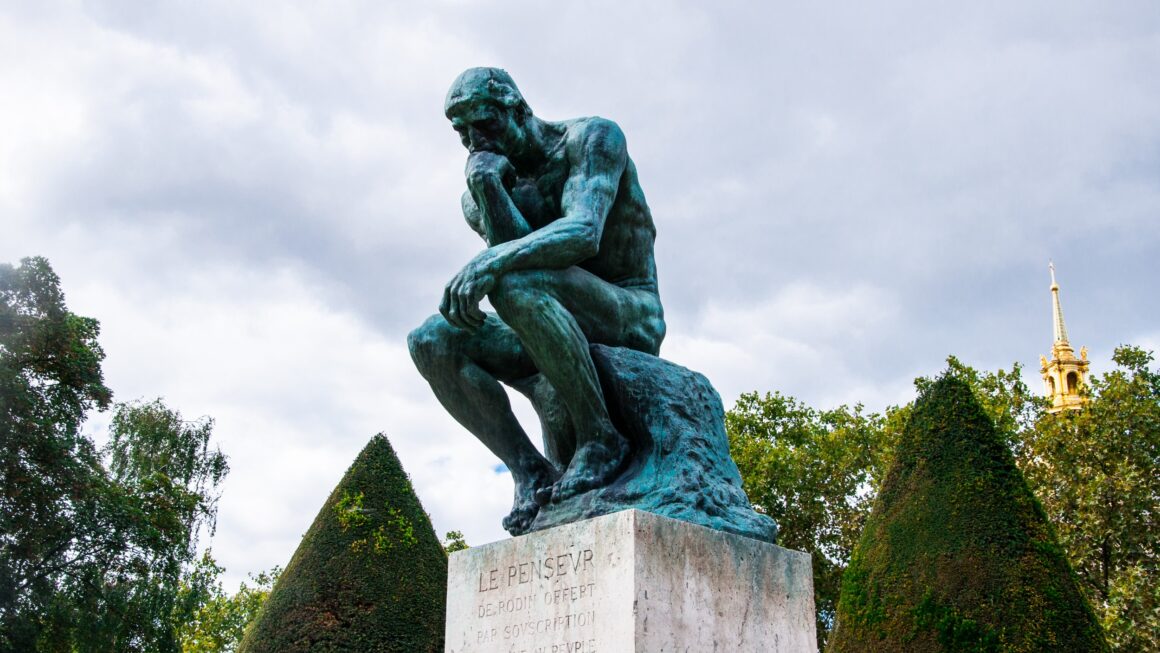