What is Artificial Intelligence? (Part 1) 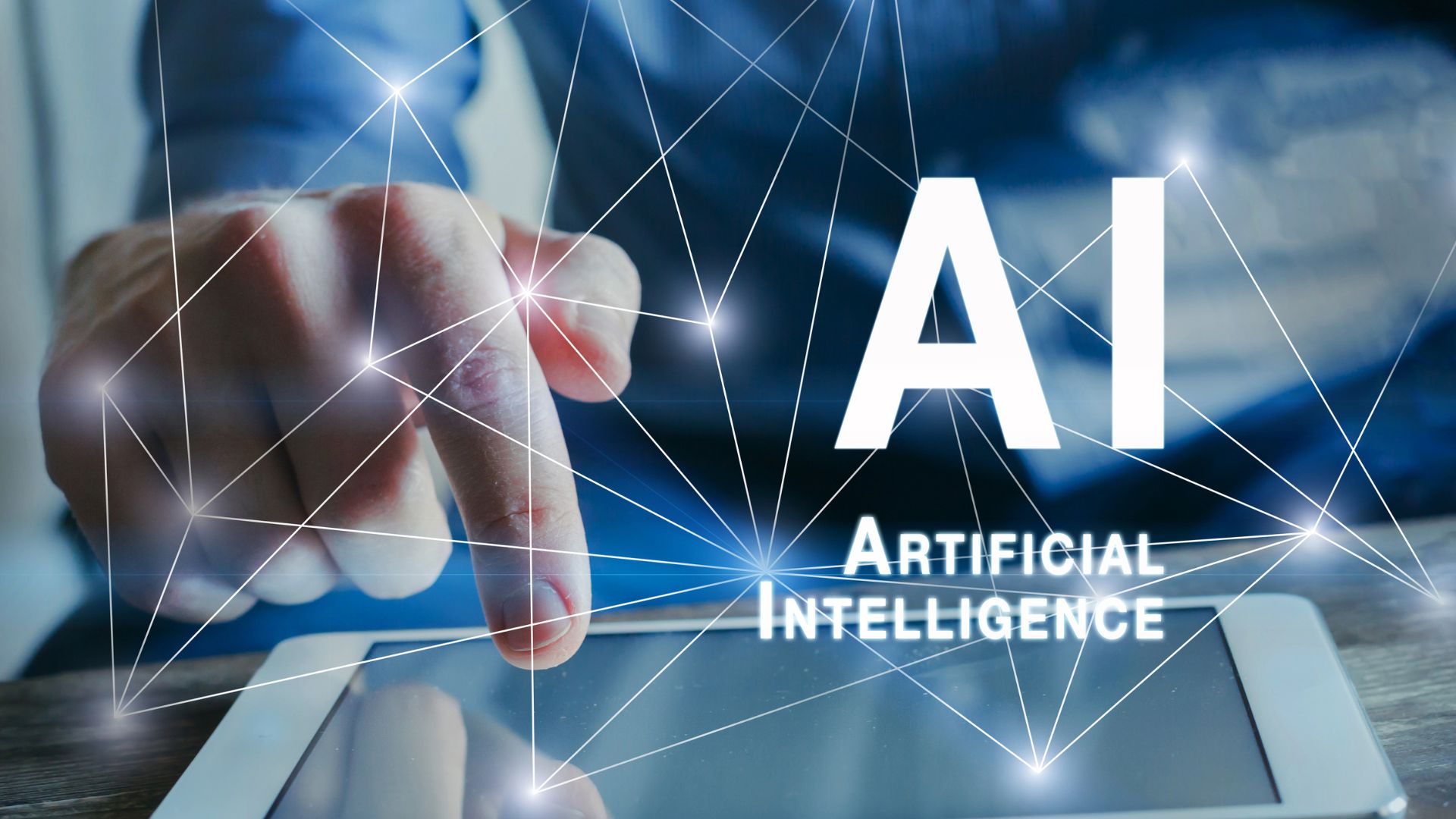 What is Artificial Intelligence? (Part 1)

Artificial Intelligence (AI) is becoming one of those terms that everyone knows, talks about, but when thinking about its definition, difficulties arise. So, I start this text by suggesting a reflection: first, think about what AI is and then look around you and try to identify where it is acting.

In the meantime, I have a tip: resorting to history can shed some light!

In 1956, John McCarthy used the term “artificial intelligence” for the first time at the seminal Dartmouth Conference (FRANKLIN, 2014). Make no mistake, AI was not developed at this event, but bigwigs from the field gathered at the workshop to interact and exchange ideas. In this group were Marvin Minsky, Herbert Simon, Allen Newell, Claude Shannon, and Nathaniel Rochester, for example, who became, in the following decades, responsible for essential evolutions in the field of computing and creators of prominent AI research centers (FRANKLIN, 2014; RUSSEL; NORVIG, 2009). Thus, it is possible to understand that the idea of ​​AI emerged well before its technical development itself, reflecting in its essence the interdisciplinarity represented by the intersection of the two most significant intellectual products of the 20th century: the theory of computability and the cognitive revolution (ARKOUDAS; BRINGSJORD; 2014).

In the next opportunity, however, I will show how, despite the expression artificial intelligence being a result of the Dartmouth conference, its imagination and the probable beginning, on the other hand, are much earlier. I will also skip essential inventions, such as algorithms, to list some points that, today, I think are useful for this reflection. The first is machine learning, which defined the field of AI in its infancy. The second is deep learning, which has brought artificial neural networks that use the human brain as a model (KAUFMAN, 2018). In this way, it is clear that although the development of AI is not intended to replicate human intelligence explicitly, human beings end up being a standard of comparison (COECKELBERG, 2020). Consequently, given these precedents, it is emphasized that artificial intelligence is a technical field linked to computing and engineering. Still, it is also a new area of ​​science with solid philosophical connections as it is based on science and man since human intelligence is one of the standards (FRANKLIN, 2014).

Finally, I end this text by asking you to return to the initial reflection and ask: Would you change your concept and way of seeing AI after knowing these facts?