Alternative life (but not so much): reflections on the movie “Captain Fantastic” in the light of the delimitation of social systems of Guerreiro Ramos (1989) 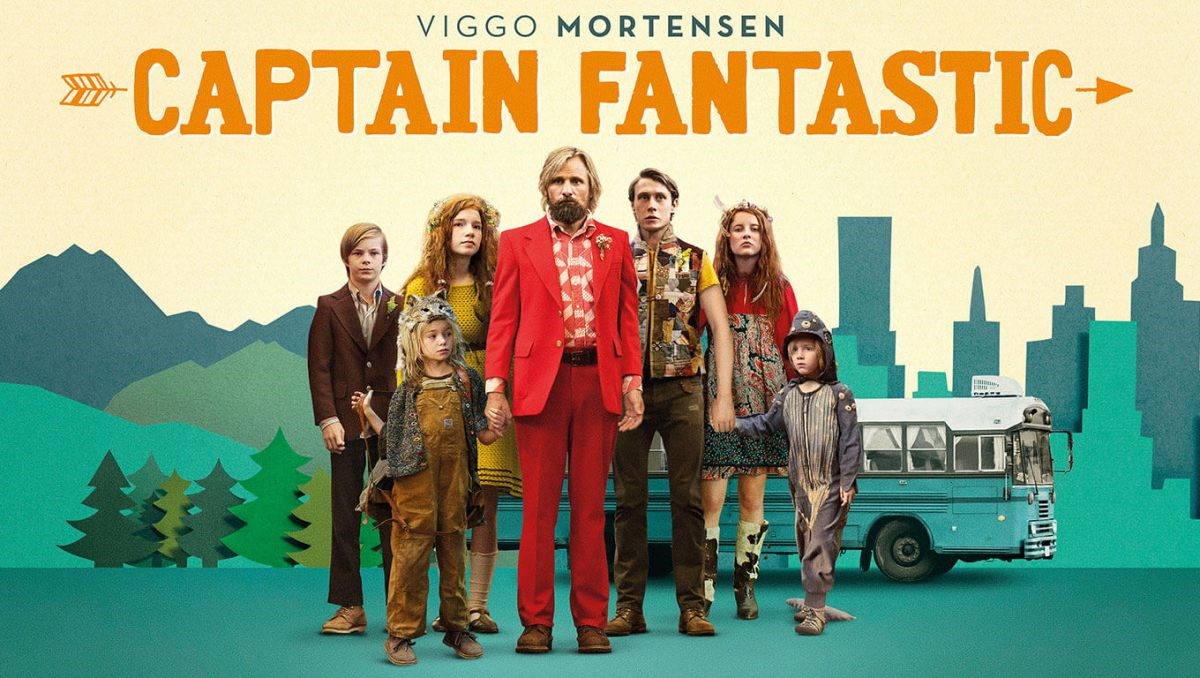 Alternative life (but not so much): reflections on the movie “Captain Fantastic” in the light of the delimitation of social systems of Guerreiro Ramos (1989)

Anyone who has watched the movie Captain Fantastic (2016), (see movie trailer) knows the inspiring character of Viggo Mortensen as the father of six children. He, along with his wife and children, chose to live alone in an American forest. Far from society, they create their own methods of study, food production and health care for the body and mind.

The movie raises some thoughts. For instance, about the difference between traditional education systems and homeschooling. Another element for reflection, to which this article is directed, concerns the choice of the characters to live an alternative life, isolated from the conventional society. The story unfolds when the “fantastic captain,” as he was called by his wife, knows that she commits suicide while she is in the hospital for psychological treatment. Faced with this, family members are forced to re-interact with local people, facing problems stemming from their peculiar lifestyle.

By giving up a typical American life, especially from his consumer culture (“America’s business is business,” mocks Mortensen’s character), an alternative society-free life set by society does not always allow a total absence of rules or total isolation of social life. In fact, the rules of this small group were quite rigid and followed a highly regulated routine: early waking, exercising, feeding, hunting, studying, meditating, studying music, and watering plants, among other tasks.

The movie reveals dilemmas and challenges in trying to reduce existence to an individual and private enclave, away from other groups or agreed rules. Based on the para-economic paradigm of Guerreiro Ramos (1989), what we see is the replacement of the highly regulated and collective economic enclave by an enclave very close to the individual/family, but not free of rules.

According to Ramos (1989), human beings´ fulfillment occurs by participating in various spheres of life, in spaces of equality (isonomy) and in other individuals, in regulated contexts and in spheres with few or no rules. Moreover, when an enclave, such as the market, predominates and its ethos is inserted into the others, people lose this capacity for personal flourishing and development and begin to behave according to an external determination. In this respect, the kind of life in question is similar to the isolated enclave, which, according to França-Filho (2010), does not properly constitute a social system.

The movie exposes interesting points about the lifestyle adopted, as different possibilities for intellectual growth and knowledge about the environment. But their demands and rules were quite rigid, exposing their children to certain risks, deprivations, and constraints. So much so that the maternal grandparents worried about the safety and the future of the grandchildren.

In addition, the lack of relationships with other people has made the children have difficulties interacting, going to an urban center or doing something habitual for a young person. Older boys then question whether the father’s “method” is appropriate and in parallel lay plans for attending school and higher education. The oldest son, for example, with an incredible knowledge of philosophy and sciences, illustrates this difficulty of social interaction, and at the end of the movie, he leaves to meet other countries as if realizing his lack of life experience.

Drawing on Ramos (1989), one can see that the way Fantastic Captain raises his children seems to have reduced opportunities for participation in the sphere of convivial and political life because although they were aware of the work of political thinkers, they had no opportunity to debate these ideas with whom it thinks differently or to contribute in the coproduction of public goods and services in its locality.

The movie allows us to reflect that the unidimensionalization of human life can restrict personal development if any other social enclave comes to predominate over the others (see França-Filho article). So, what can be done? One ought to try to enjoy life in different social enclaves, in spaces of isonomy (community orientation) and of fenonomy (individual orientation), to know how to act in spheres with high or little regulation, to produce, act and participate in political life, to develop different activities in different organizations and to distinguish between regulated spheres and competitive logic, from spheres where other logics prevail. To put it another way, it is to be attentive so that an enclave does not absorb or annul the other spheres of life.