Why we should think about ethics for Artificial Intelligence  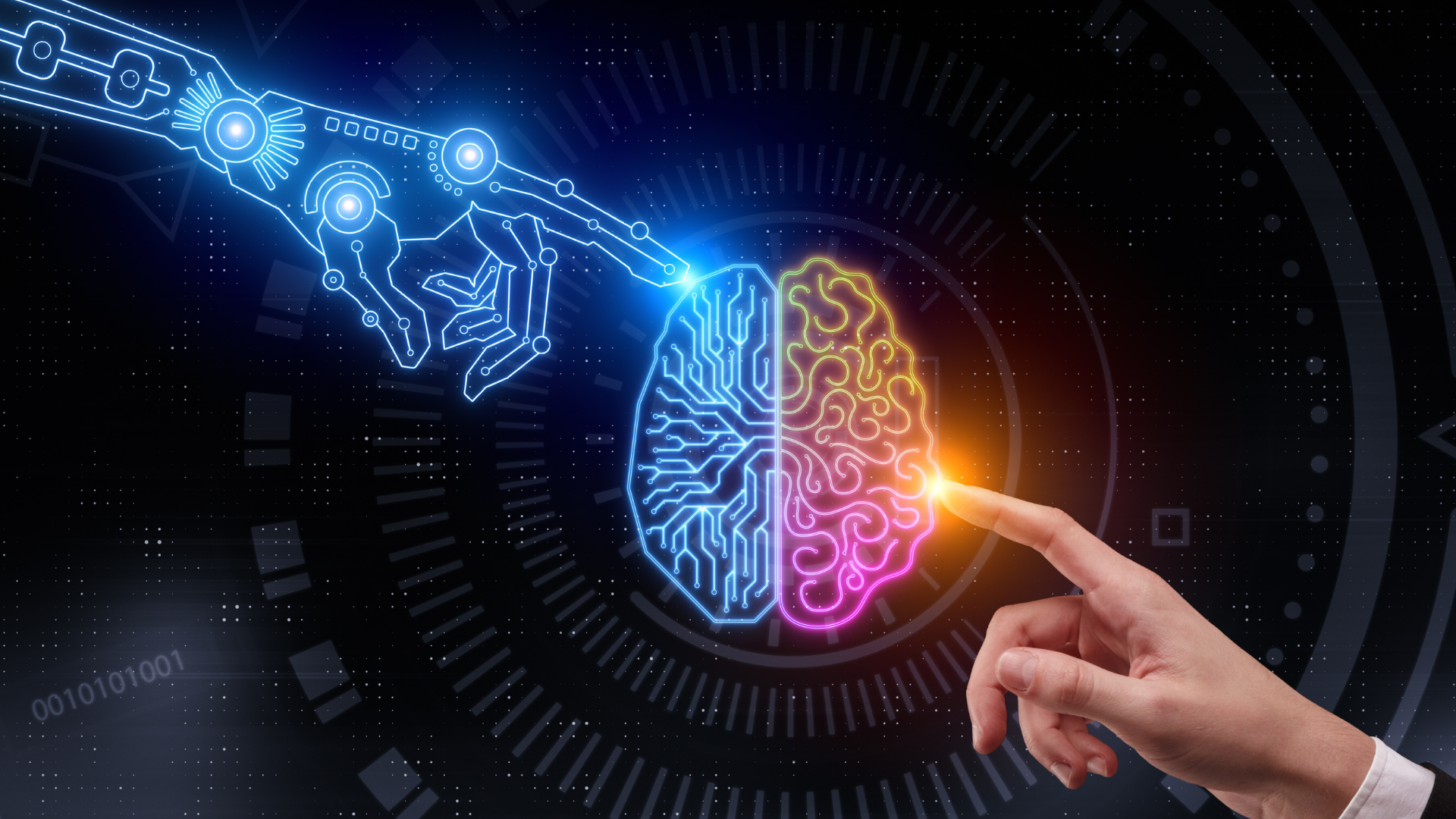 Why we should think about ethics for Artificial Intelligence 

Martin (2018) tells the story of Rodríguez, convicted of second-degree murder for his part in an armed robbery at a car dealership that left an employee dead. He was only sixteen years old when he went to prison. Twenty-six years later, he was considered a model of rehabilitation. He spent four years in a maximum security prison for college classes, trained service dogs for injured veterans, and another eleven years volunteering in a youth program. His dream was to have a job and a place to stay outside. Last July, the parole board hit him with denial. It could have been different, but, the council explained, a computer system called COMPAS classified it as “high risk.”

The COMPAS system uses artificial intelligence to assess the risk of recidivism among convicts. Like this program, several others assess mortgage risks, make financial investments, assess the likelihood of recovery in ICUs, perform surgery, teach classes, and fly military drones. Have you ever stopped to think that product advertisements, movies, and news that appear to you are defined by artificial intelligence? Soon you may be riding in a car whose driver is software or being operated by a robot. Algorithms are silently deciding our lives, and it’s still just beginning.

In this scenario, we need to talk about ethics for machines. The replacement of human muscle power marked the first age of machines, and this collaboration improved the quality of life and production on a larger scale, on the one hand. On the other hand, for example, several environmental sustainability problems have arisen. Machines were instruments, and ethics were geared toward people using the machines. Today we are in the second age of machines, and Artificial Intelligence is replacing our mental strength. Even though it cannot yet be considered a complete replica of human intelligence, technology is already deciding for us. We urgently need to think about ethics for machines.