Virtues to face procrastination in quarantine: temperance and prudence 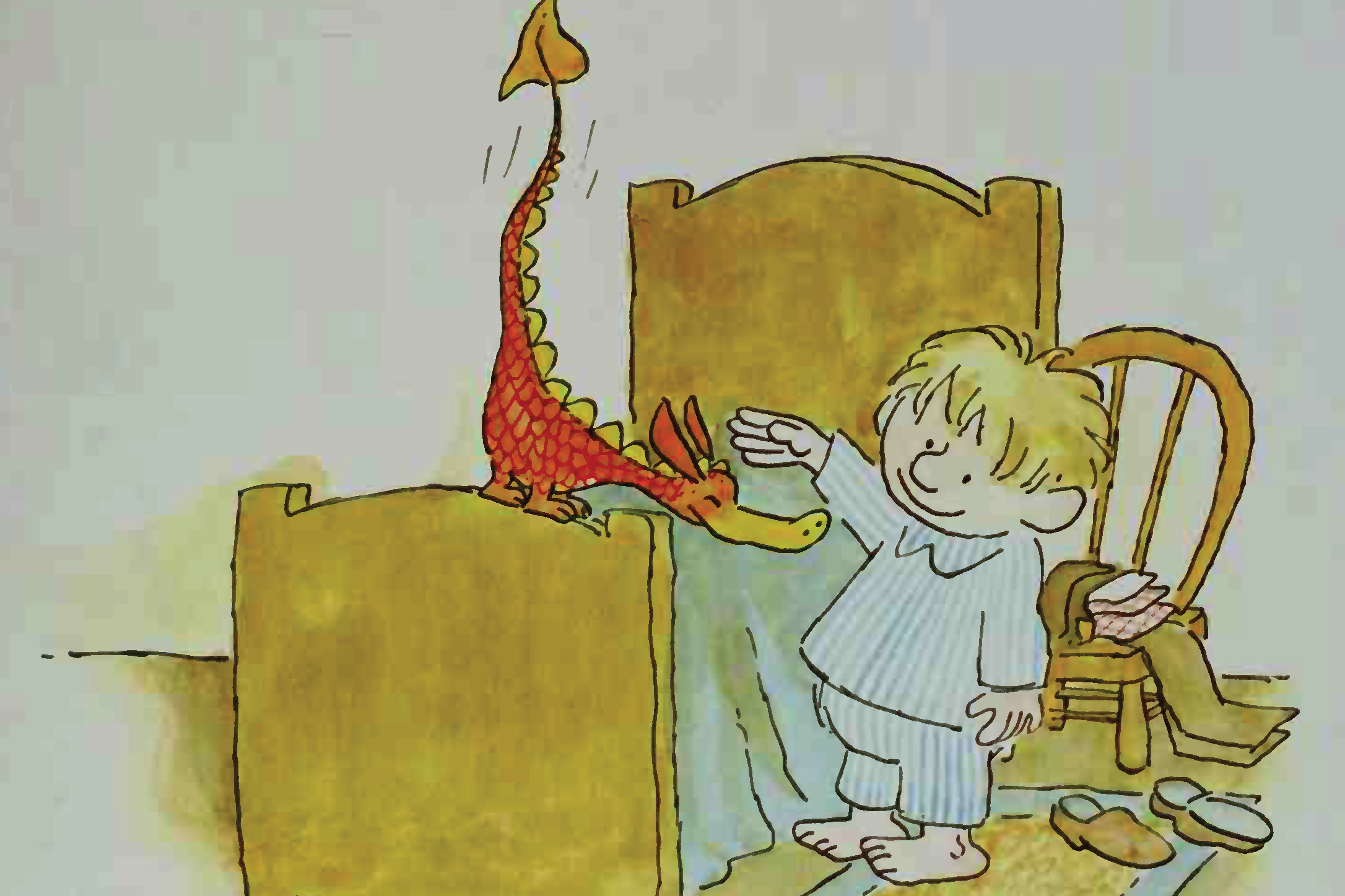 Virtues to face procrastination in quarantine: temperance and prudence

How to deal with procrastination that can emerge from the challenges of quarantine? To answer this question, this article presents Aristotelian virtues. In particular, this text focus on two of them: temperance and prudence. We seek to understand whether these two virtues can help us deal with the problem of procrastination during the COVID-19 pandemic. For this, some basic definitions will be made, followed by some practical contributions.

This article continues the discussion of a previous text called “Productivity Challenges in Quarantine: The Procrastination Problem” (recommended reading). There, it was discussed the possibility that quarantine is influencing people’s productivity, increasing their procrastination. The act of procrastination was understood in that text – and also here – as intentionally delaying an activity, even though there is an expected negative outcome (STEEL; KLINGSIECK, 2015). In other words, “leaving it for later” even if it can generate bad things. During the COVID-19 pandemic, quarantine caused individuals to start producing at home. This change can generate obstacles to activities, increasing procrastination.

On many occasions, this problem happens subtly, without being properly noticed. In addition to postponing activities, people also leave for later the fact that they are postponing. Because of this, the problem grows and takes on gigantic proportions, until it is impossible not to notice it.

A similar situation was illustrated by cartoonist Jack Kent in his book “There’s No Such Thing As a Dragon”. Starring Billy Bixbee, the story begins with the boy finding a small dragon in his room. Scared, he tells his mom, who replies – “There’s no such thing as a dragon!”. From there on, because that the dragon is being ignored, it starts growing. The dragon increases it size so much that it starts flying away with Billy’s house on its back. At the end of the book, Billy shows his parents that the dragon “just wanted to be noticed”, patting it on the head. After being patted, the dragon comes back to its small original size (KENT, 1975).

In this short story, Billy that problems increases their proportion when we’re avoiding noticing and taking care of it. The same happens with procrastination, which can become a giant dragon the day before a deadline, for example. To deal with this process, virtues are possible allies. Virtue can be defined as admirable character traits, acquired by experience (ARISTOTLE, 2014). They are habits that facilitate good ways of orienting and conducting yourself in the world. Each virtue is used for specific types of action. To face procrastination, its proposed here the utility of temperance and prudence.

A virtuous action can be found in the balance between two vices – excess and lack of something. In the case of temperance, it is the practice of balancing excess and lack of pleasure. Therefore, it is between licentiousness – allowing yourself to have a life focused on enjoying pleasures and desires – and strictness – forbidding all pleasures of life in a rigid way (LANCTOT; IRWIN, 2010). Temperance is the most basic part of the soul – where the individual has basic control of himself. This virtue is directly connected with self-regulatory processes necessary to deal with procrastination.

What the procrastinator leaves for later is the sacrifice necessary to complete the activity. The future is exchanged by the present. This attitude reveals a failure in self-regulation (SCHOWRNBURG, 2004). Acting in a regulated manner is the opposite of that, and this can be found in temperance. The temperate individual in able to restrict his pleasures to achieve goals, knowing that there are right times for things. He exchanges the present for the future admirably. In quarantine times, the productive environment has been often restricted to people’s own household. In this environment, new temptations and pleasures manifest themselves in different ways. Temperance is the virtue that will help restricting these stimuli and breaking the procrastination cycle that delays productivity.

But there is an important step that takes place before and during this process. In this stage, a distinction is made between the right and the wrong moment to enjoy pleasures. Additionally, a decision is made between which pleasures are good and which are bad. Carrying out this deliberation process in the right way is part of the virtue of prudence. Also defined as practical wisdom, prudence is the use of the intellect to deliberate and make good decisions. It decides what is the best intention, so that people can adjust their motivation and take action. Prudence helps us choose the appropriate means to achieve our ends. It is, therefore, the guide to all the other virtues.

When dealing with procrastination, it is important to use prudence. To decide which pleasures are good, and when is the best time for them, it is necessary to be prudent. The person that avoids procrastination starts from a set of good decisions. For example, choosing which productive activity is appropriate for the moment, and deciding which pleasures should be avoided so that the activity can be done, also recognizing the right time to rest. All these decisions, and others, need prudence. Because of this, temperance is guided by prudence.

To deal with procrastination, prudence will lead the individual to a balanced plan. When planning a routine, for example, the prudent person deliberates about excess and lack of pleasures. From the defined plan, it is temperance that allows self-regulation, necessary to achieve what was planned. However, in each situation, even during the routine, prudence can intervene to redefine means and ends. The realization and adaptation of the routine can solve a big part of the problem of procrastination (DIEFENDORFF; RICHARD; GOSSENRAND, 2006). In this subject, it is recommended the book by Steel (2012), with the title “The Procrastination Equation”.

In conclusion, we propose the use of the virtues of temperance and prudence to deal with procrastination in quarantine. In this delicate moment, many people are isolated in their homes. This sudden change affected their productivity, increasing procrastination, which needs to be noticed and faced, just like Billy’s dragon. In this process of adaptation and coping, prudence and temperance can guide the procrastination towards a productive place, mainly during such challenging times.

KENT, J. There’s No Such Thing as a Dragon. Western Publishing Company, 1975.

STEEL, P. The Procrastination Equation: How to Stop Putting Things Off and Start Getting Stuff Done. Harper Perennial. 2012.