Virtue Ethics as a perspective for common good and public happiness 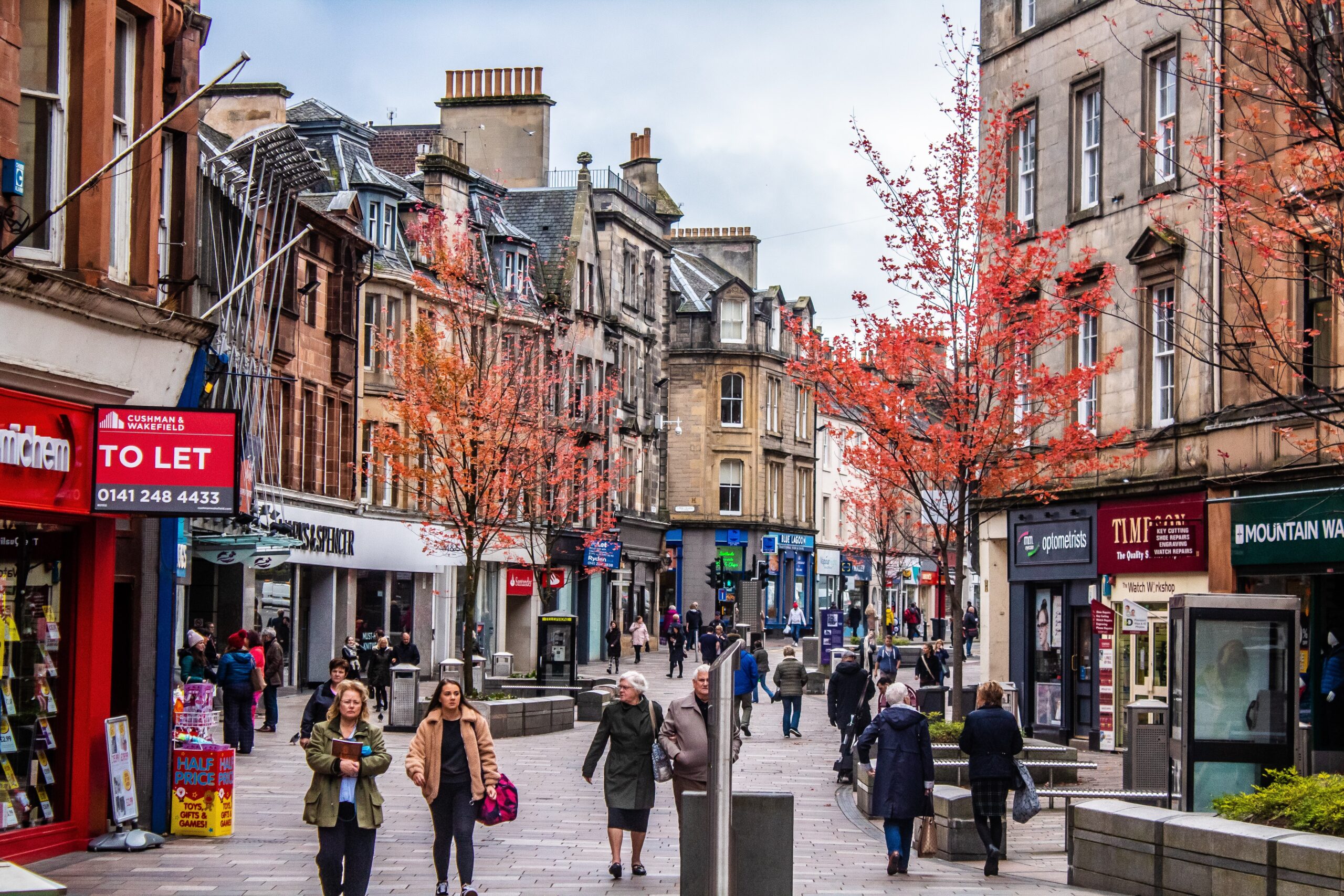 Virtue Ethics as a perspective for common good and public happiness

This article seeks to discuss the possibility of virtue ethics being a more comprehensive and in-depth alternative for dealing with moral issues, including for considering their reflection on the achievement of the common good and public happiness.

Studies in business ethics have shown a growing interest in virtue ethics (VE) as an appropriate approach to understanding ethical conduct in business and organizational environments (Alzola, 2015). When the issues addressed are corporate in scope or at the macro level, such as society, some studies choose to articulate other perspectives, such as the compliance approach (Calderón, Piñero & Redín, 2018), or others of more legalistic, deontological or consequentialist foundations.

Part of this tendency may be the result of two elements that could be investigated, for which we can find some studies in the field of business ethics: (1) the relationship between VE, common good, and happiness, and (2) the centrality of the market and the common sense that people are motivated only by self-interest.

The first is the relationship between VE, common good and happiness (eudaimonia or human flourishing), both of which are integral elements in the Aristotelian-Thomistic tradition of the virtue ethics. Modern studies on happiness tend to neglect the approach of VE or consider a reduced version of its foundations (Alzola, 2015). Few researchers on the subject of happiness consider the role of the virtues in achieving happiness (Sison, 2016). Despite the highly widespread belief, happiness is not achieved by an isolated individual. Part of it depends on the quality of the institutions that mediate the relationship between individuals and the environment. Differences in institutions, in terms of rules and customs, count in the variation of happiness. Different regimes, the possibility of voluntary participation, are other aspects discussed by Sison (2016).

The second, because of the centrality given to the market as an enclave for understanding human interactions and experiences in other spheres of life, as problematized by Ramos (1989) when he presented the Theory of the Delimitation of Social Systems. One aspect perceived by both Administration theorists and authors closer to the area of Public Administration, is the predominant notion of homo economicus which has been attributed to the human being as a participant in market and organizational practices. In addition, the centrality of the market in reality experienced prevails in many cultures, as in the Brazilian context (Ramos, 1989). One possibility that could improve the contribution to the study of business ethics could be the perspective of Civil Economy or even the theory of the Gift of Marcel Mauss (2003) and Caillé (2002), to speak of principles such as reciprocity, relationality and subsidiarity, in order to be able to consider public happiness (relating the concepts of common good and public happiness).

It is important to make explicit the potential that VE can offer to understand not only first-person ethics, but also as a perspective for reflecting on relationships between stakeholders, networks of governance and the co-production of public goods. The Macintyrean perspective can offer us a theoretical and analytical framework that allows us to consider the numerous roles that each agent plays in the social fabric and how their practices can contribute to the improvement of broader aspects, such as institutions and the achievement of the common good.

This possibility arose after reading the preface written by Stefano Zamagni to Alejo Sison’s book Happiness and Virtue Ethics in Business (2016). In a course of Economic Sociology, taught by Professor Maurício Serafim in the Master’s program in Business Administration at Udesc – Esag, we had the opportunity to study in depth the Italian school of Civil Economics (Bruno & Zamagni, 2010), as well as the theory of Gift. These points exemplified by sociological approaches, such as of Ramos (1989), Mauss (2002) and Caillé (2003), of donation and of civil economy, may indicate points of interconnection between the perspective of VE and sociological approaches, which would make possible a study of their reflexes for the common good and for public happiness.