It is very common for people to fail to concatenate the simplest ideas. Logic, as a philosophical question, helps us to understand the ways of thinking and aims at determining what is and is not true. For many people the logic is incomprehensible, that is, they cannot put together elementary everyday issues. In this sense, understanding what is really true becomes a daunting task for these people. Philosophers of the highest esteem believed, as many contemporaries still believe that there is truth beyond human capacity, that is, through transcendence. However, some philosophers have introduced some questions in order to overshadow man’s conception of reality at some point in history. William of Ockham proposed the doctrine of nominalism, which denies the real existence of universals. In this conception, the universal terms would then be downgraded to names that serve as a basis for our own convenience. What classical philosophers believed was now being questioned whether there is in fact a source of truth superior to and independent of man, as quoted by Richard M. Weaver. Weaver describes that: “The denial of all that transcends experience inevitably means the negation of truth – though there may be ways that limit it. With the denial of objective truth, there is no escape from the relativism of `man, measure of all things. ‘ Thus, man suffers from a major problem proposed by Weaver which is the fact that man, if he is now aligned with his own conceptions of truths limited to his senses, a problem which he calls constitutional, that is, everything what man believes is given by his own ignorance given his rationality and limitation. In Christian conceptions, for example, this transcendence proposed by the classical philosophers occurs in God or more precisely in Jesus Christ. Thus, there is truth beyond human capacity, a higher capacity that obviously comes from this transcendence. Given this denial of transcendence and positioning now in favor of nominalism as well as rationalism, man turns to himself. In this sense, man judges based on methods of interpretation and data provided by his senses. With this idea man becomes extremely limited and vulnerable to his senses. These questions were extremely widespread by names like Hobbes and Locke and eighteenth-century nationalists, so man only needs to reason from the evidence provided by nature. Weaver describes that: “This is the rational basis of modern science, whose systematization of phenomena is a means to mastery, as Bacon stated in New Atlantis.” See, understanding the fundamental logical questions and recognizing the truth beyond the human presupposition is indispensable for the present day. We live in an environment where our fiercest desires are being recognized and validated as “normal.” We act today in modernity as beings prone to our senses, that is, truth is no longer essential, but it is now subservient to our own instincts, to our pleasure, or as described by Weaver about rationalism that looks only to nature as an answer to everything, forgetting the transcendence in which there is truth beyond human capacity. Our goal should be to recognize that we are limited and to seek truth above all things. Recognizing our limitations and seeking the truth helps us to act logically in our daily lives and not fall into the most “human” fallacies that may exist. To fall into nominalism and consequent rationalism is to deny the truth and make oneself one’s own god. Humanism is the religion of its own belly button. In John’s gospel in chapter 8 and verse 32 it says, “And ye shall know the truth, and the truth shall make you free.” Recognizing and seeking the truth is a smart and logical way to a good life. 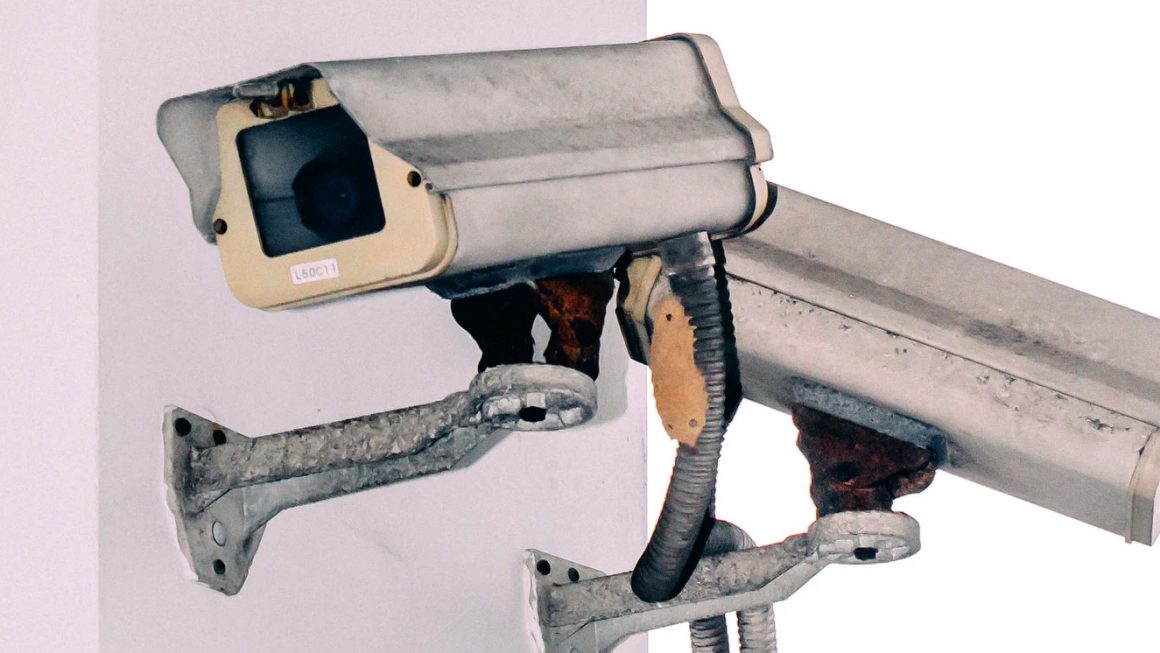