The utility of staying at home 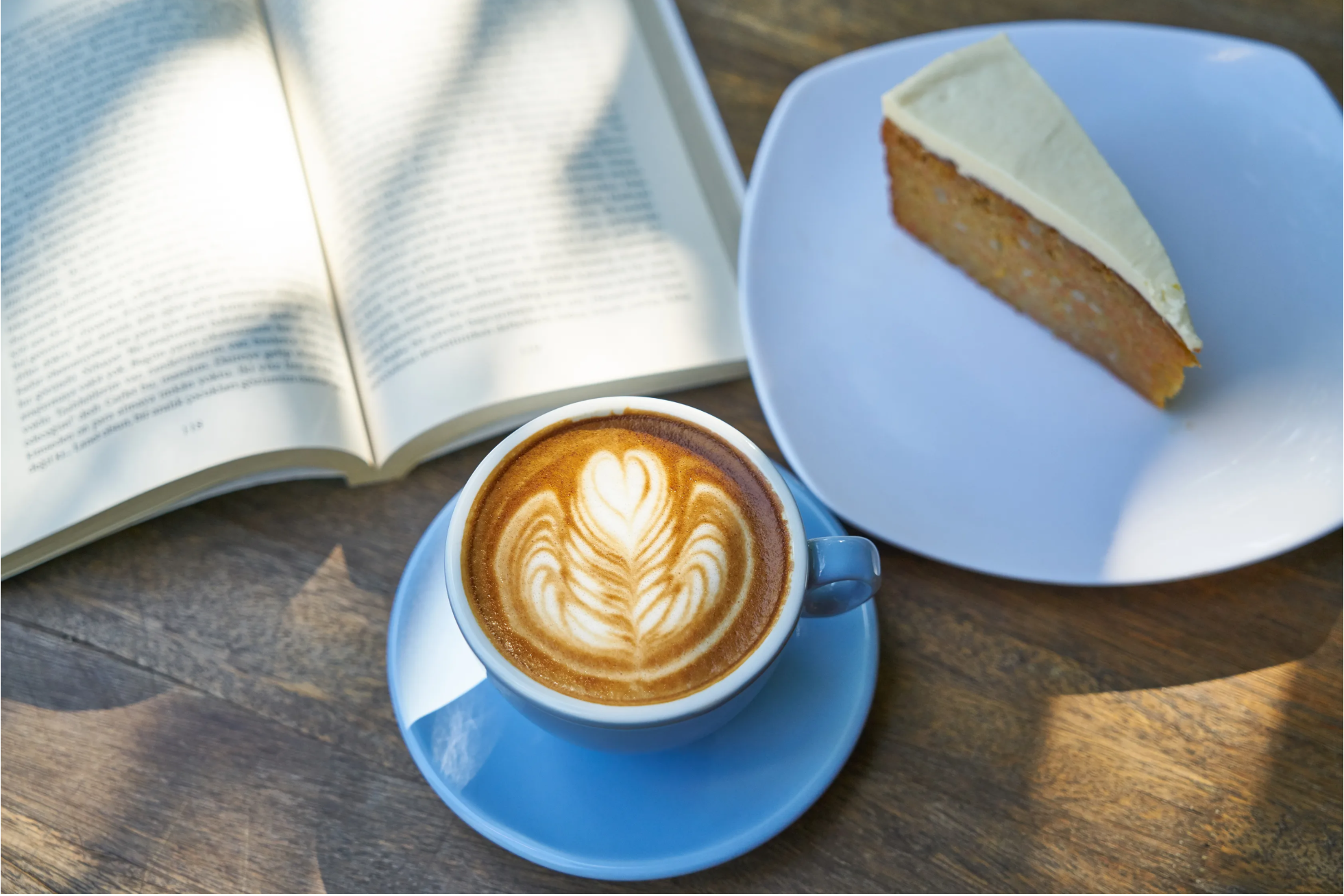 The utility of staying at home

For much of 2020, we have stayed at home, even if we do not wish. The pandemic that hit the world showed the government’s inability in dealing with serious public health problems, and individual behavior has become the main way to prevent the situation from worsening. When it comes to individual behaviors, then, ethical issues can be discussed, and my purpose is to reflect briefly on a justification for staying at home.

Such justification is quite simple: we choose to stay at home because it is useful for us to do so. But “useful”, here, must be understood in reference to the moral philosophy current that Jeremy Bentham created in the eighteenth century, John Stuart Mill perfected in the nineteenth century, and a significant part of the thinkers of the twentieth cursed: utilitarianism.

As a moral philosophy, utilitarianism offers a fairly simple explanation for our ethical decisions: we are beings subjected to pleasure and pain, Bentham said; we live seeking to increase pleasure and reduce pain in our actions, and any action that increases pleasure or decreases pain is good and morally permissible. As Bentham himself said, at least this action is not bad. Put this way, utilitarianism could justify doing evil to another person just because the agent is a degenerate who feels happy to mistreat an innocent: if that person’s pleasure came from torturing another, that would be a good deed, right?

No. Bentham made it very clear that the pleasure of the part in question is the criterion for judging its action morally, but that does not mean that a person can do whatever she/he wants, because utilitarianism is a social philosophy. One must consider not only the usefulness of an act for itself, but also its impact on others, and Bentham states that society as a whole should have its pleasure maximized. If our torturer feels happy hurting another person, and this person feels horrible pain, the gain of utility of one is compensated by the loss and pain of the other person, and society does not maximize pleasure. Thus, Bentham’s formula can be summed up in “the greatest pleasure for the greatest number of people”.

It is interesting to note that utilitarianism is the only major current of moral philosophy that does not focus on individual action, but on the results of this action for others. Aristotle’s virtue ethics highlights the individual agent, the virtuous human being as the prudent one, because she/he finds the “just medium” between excess and scarcity, and Kant’s deontological ethics presupposes a general moral principle that is in the interest of the individual to follow. But utilitarianism, if understood from Bentham, leads us to act thinking about the results for the good of all.

However, it is true that utilitarianism has multiple flaws; Stuart Mill, for example, criticized Bentham because he did not distinguish between pleasures, and stated that one cannot compare the pleasure of eating when hungry with that of discussing philosophy with well-informed friends. But there is a problem in Stuart Mill’s line of reasoning: he considers utility for the individual, not society; put another way, a person who gave up a philosophical discussion to devote himself to distributing food to the hungry acts as Bentham suggested, but not as Stuart Mill would recommend. Of course, one cannot compare “eat” to “feed”, but food cannot simply be a minor pleasure, as Stuart Mill seems to believe.

Would the virtuous human being stay at home in these times of pandemic? Perhaps, but if the virtue that matters most to her/him is courage, she/he may prefer to leave the house and expose himself (and expose others) to contagion; the Kantian would possibly stay at home, but because she/he would see in that choice a general rule. The Benthamite utilitarian would stay at home simply because it would bring greater benefit to most people.

Utilitarianism is not able to account for all the moral problems that affect us, but this is no reason to disregard it, because each moral theory has its own flaws and weaknesses. Nor does it answer all our doubts, but philosophy is not capable of it, only faith – and faith only does so for those who have it. But in some situations, utilitarianism shows to justify an act as good, even when the agent knows that, for her/his greatest individual pleasure, it would be best for him to go out.