Systems theory as an approach to ethics 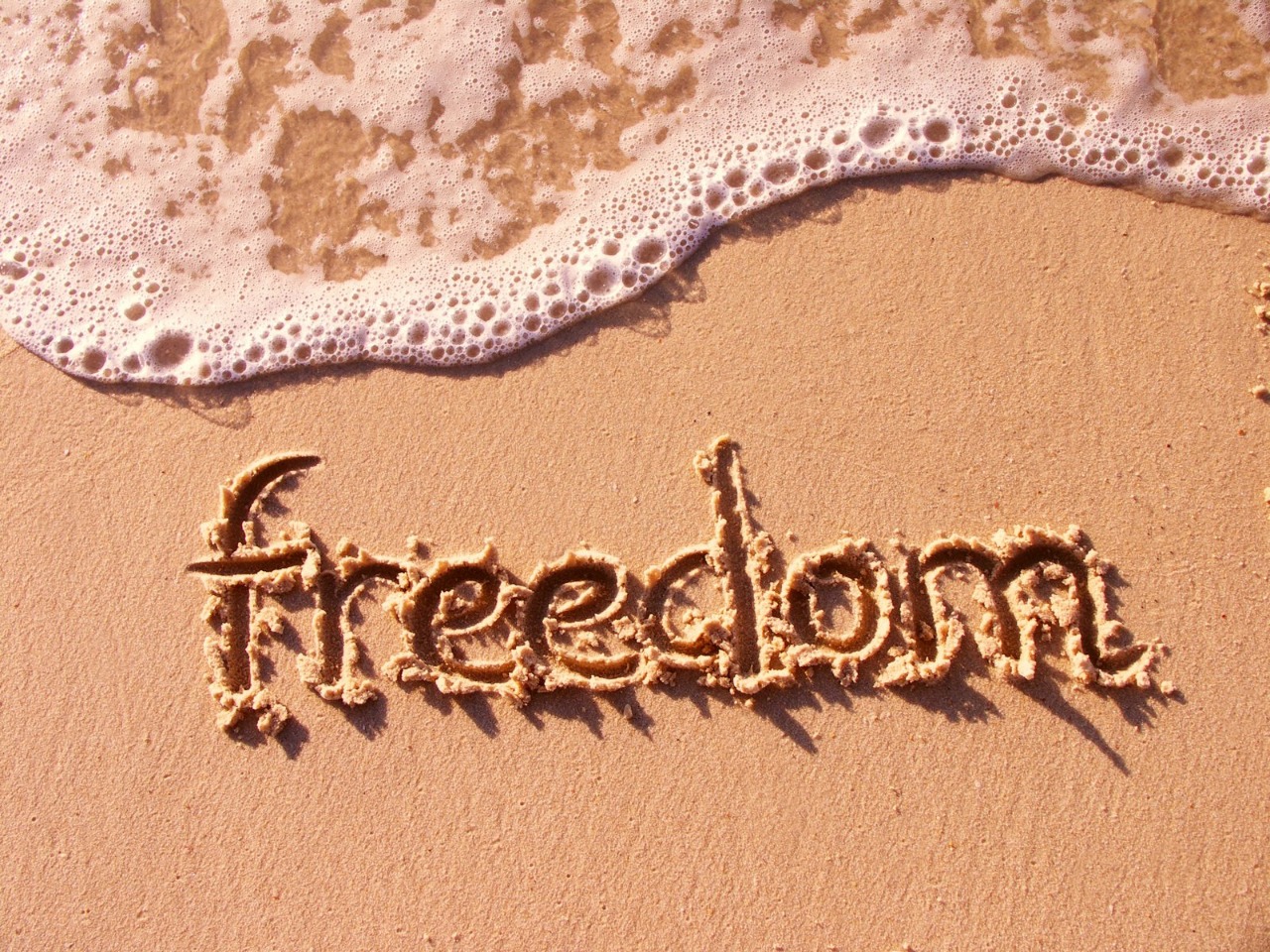 Systems theory as an approach to ethics

Systems theory is well known in Administration. Whether in textbooks or consulting projects, it has become embedded in the field in such a way that we hardly notice it today. Emerged in the 1940s in the field of biology, it is one of the most successful theories in its transposition to other areas, such as psychology, sociology, economics, political science, architecture, urban planning, communication and engineering.

In Administration, it began to be adopted in the late 1950s. There are three representative works like The Management of Innovation, by Burns and Stalker, published in 1961, The Social Psychology of Organizations, by Katz and Kahn, published in 1966, and Organizations in Action, by James D. Thompson, published in 1967. In the following decades, it influenced the emergence of other theories, such as contingency theory, strategic choice and, in the 1990s, learning organizations.

Apparently, the theory would have exhausted its possibilities. What may have contributed to its cooling off is its identification as an offshoot of the structural-functionalist approach to the social sciences. But perhaps the theory is not limited to that. Bertalanffy himself, considered the founder of the theory, presents in his book General System Theory (1968) the concern that the technobureaucracy imprisons the individual, and states that the theory does not disregard humanistic issues if its versions are not limited to restricted and fragmented views.

An interesting contribution that expanded systems theory to understand the human being in this humanistic approach came from two Spanish professors: Juan Antonio Pérez Lópes (1935-1996), professor of organization theory at IESE Universidad de Navarra, and Leonardo Polo (1926- 2013), philosopher from the same university.

The original theory contemplates two possibilities: closed and open systems. ‘Closed systems’ have only a single equilibrium situation, being able to respond to the stimulus to regain equilibrium. ‘Open systems’ are capable of learning, as endowed with a feedback mechanism of interaction with the environment/external, they enable bottom-up learning. Therefore, they have more than one equilibrium situation, all of which are correct, but some situations are better than others.

Pérez Lópes and Polo propose a third possibility: ‘free system’, which is capable of positive and negative learning that, in ethical terms, means virtues and vices. That is why the person’s ability to learn as a free system is what propitiates ethics, as it considers that human beings have the free decision to improve or worsen, always being open to the unrestricted growth of their humanity. If the human being were considered an open system, he would not be able to get worse and, in this case, ethics would have no place. Every attempt to control human beings disfigures them as a free system, bringing them closer to closed or open systems.

The implications of the ‘human being as a free system’ for the Administration will be dealt with in a future opportunity. 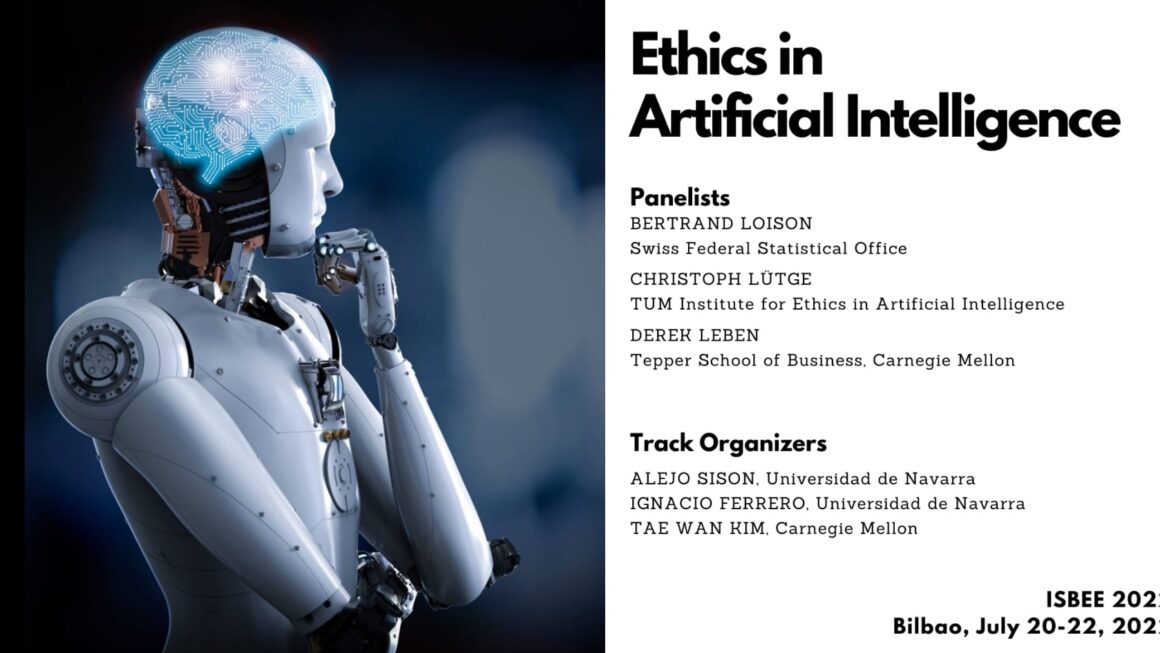 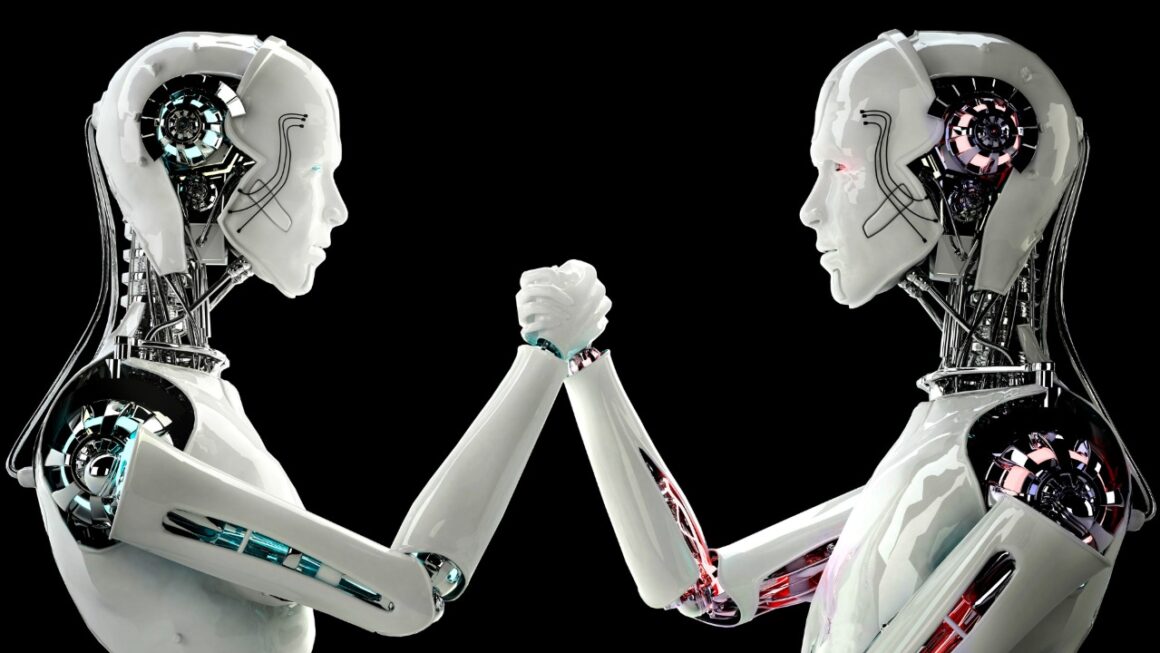 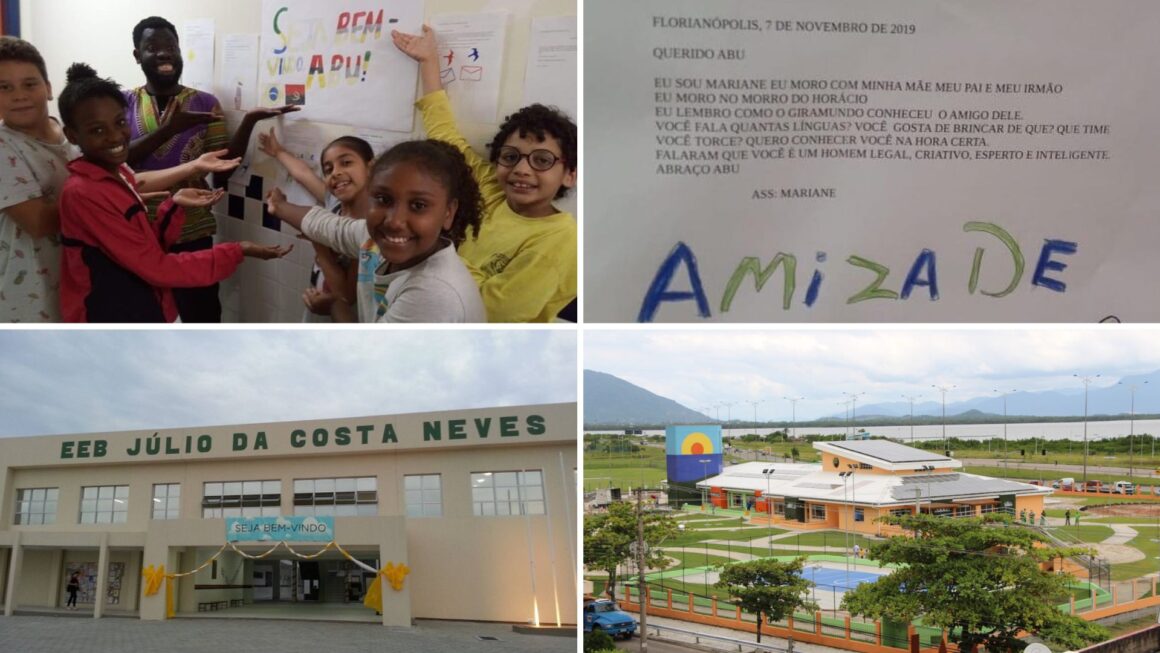