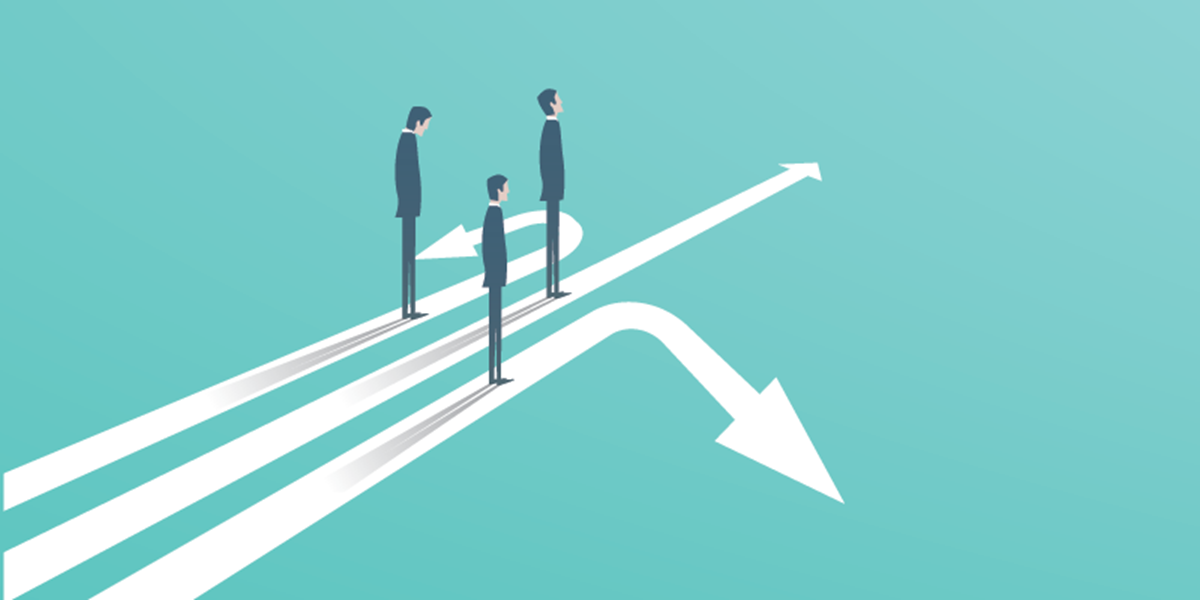 Laís Silveira Santos, Doctor in Administration by ESAG/UDESC, concluded her postdoctoral research in the AdmEthics Research Group (ESAG/UDESC), with Prof. Dr. Mauricio C. Serafim’s supervision. The postdoctoral research period, financed by Coordination of Superior Level Staff Improvement (CAPES), came as a recognition by Capes to Laís for receiving the Capes Thesis Award 2020 in the field of ​​public administration and business, accounting and tourism sciences.

During the postdoctoral research period, the researcher aimed at identifying possible paths to contribute to the ethical decision-making of public agents in search of a moral action in the Brazilian Public Administration.

These models act as a means to achieving good public governance in which, in addition to the final results of ethical decision-making – moral action – methods and ways to seek results are emphasized. The use of established ethical models helps discover and define the most appropriate and reliable ethical and professional procedures in relation to ethical performance and decision-making. However, in practice, the ethical decision-making may not be as simple and linear: it is not always possible to follow each stage of an ethical decision-making model with ease and in the expected order. Managers often have limited information and resources, are in a context of uncertainties and insecurities, and may be under pressure obligations with their convictions and responsibilities.

Given these perceptions, her professional experience as a public administrator for more than ten years, and the studies carried out during the postdoctoral research period, Dr. Laís presented in her final report the following considerations about reality, challenges and limitations on ethical decision-making process in the Public Administration and, specifically, in the Brazilian context:

a) All decision in public administration are ethical decisions – seen as a means – and should aim at moral action – seen as ends.

b) To be ethical, the decision requires from its agents – as human and rational people – a moral judgment on its ends, means, values, ​​and consequences.

c) In order for the moral judgment of public agents to be possible in the public administration, freedom and consciousness of the self and the others targeting a fair coexistence is needed.

d) Ethical decision-making models and deontological rules – such as codes of conduct and ethics – correspond to techniques to deal with moral dilemmas and reach a moral action as an end. However, they may not promote moral development when they only guide the behavior of the agent, but not their capacity for ethical reflection.

e) Public agents must follow deontological rules for their ethical conduct. However, it is when they incorporate and identifiy themselves with values ​​of a post-conventional public ethics that they become virtuous moral agents in public administration.

f) In Brazil (whether in the academic-scientific or professional practice), the research of descriptive and deontological research about the means, such as corruption, transgressions and frauds, which lead to immoral or unethical (end) action are predominant.

g) In Brazil, there are few debates on moral dilemmas and decision-making processes in which different purposes – courses of moral action – are necessary in a particular context, but impossible to be completed mutually (in a situation of moral dilemma). 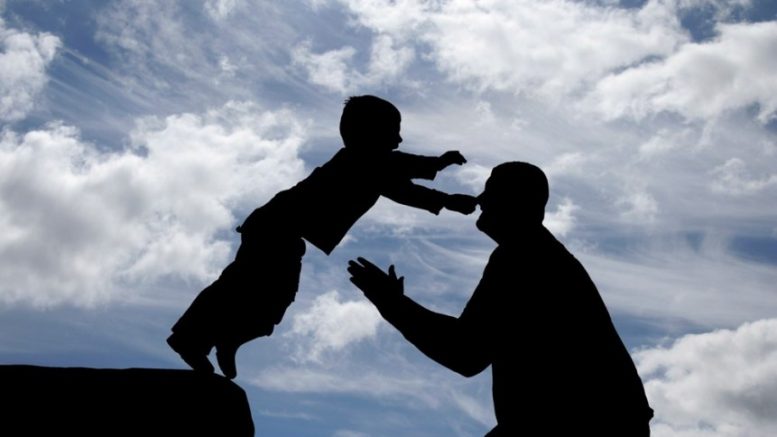 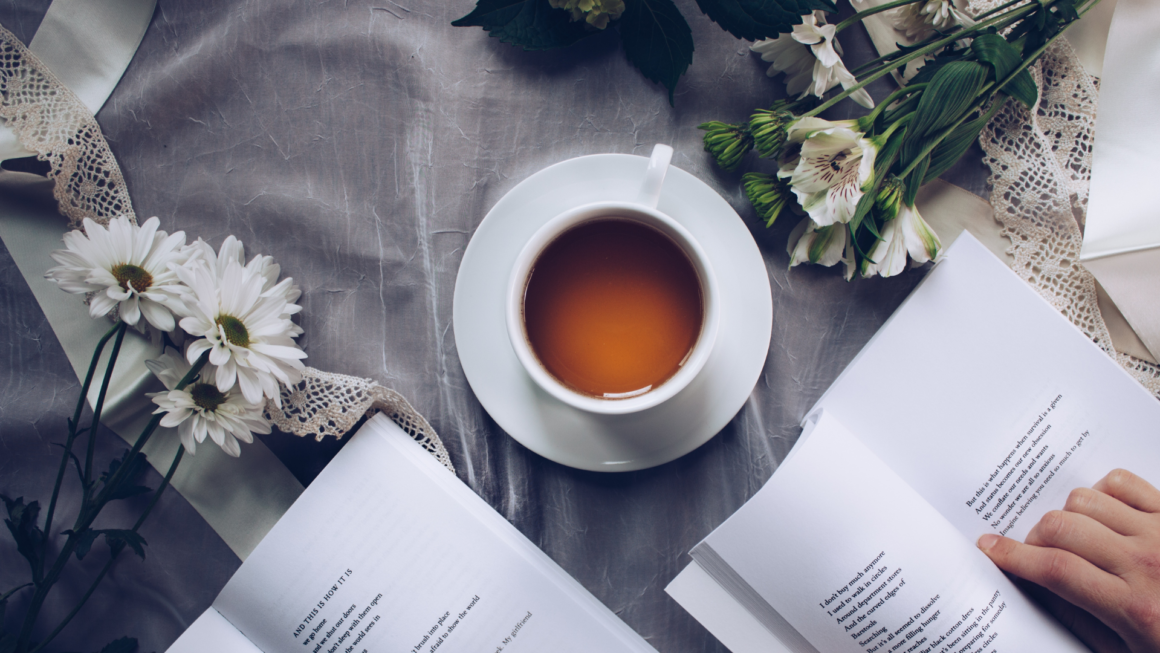 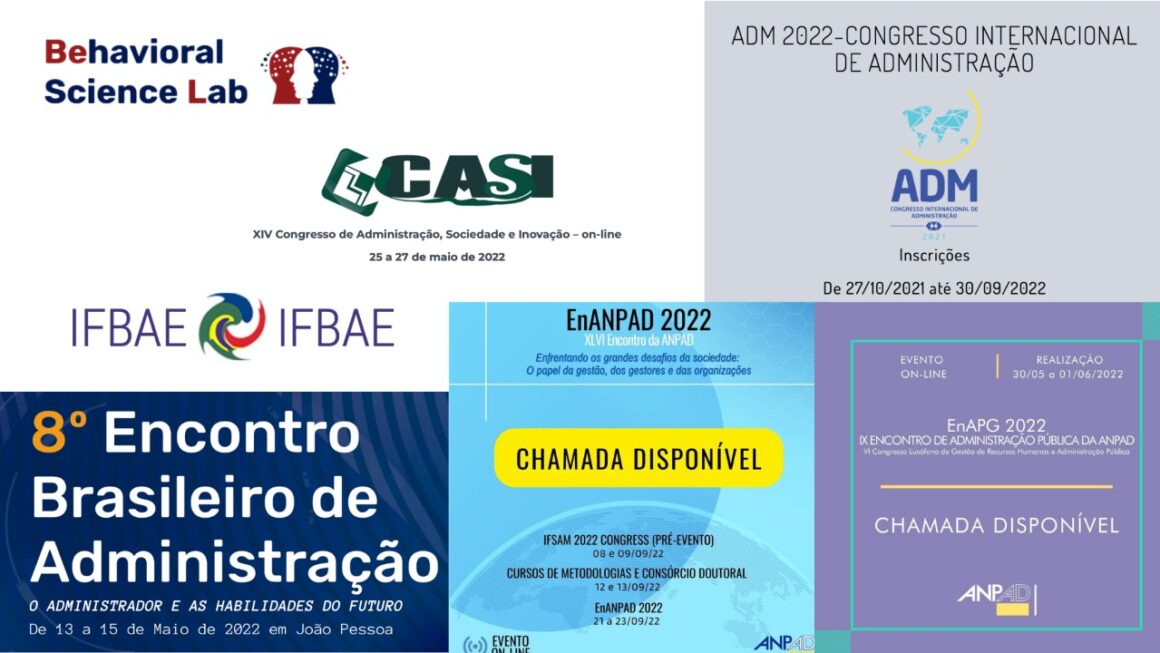