Public policies and the morality of modern vices

Public policies and the morality of modern vices

Many public managers, in all spheres of power, are now struggling with the delicate issue of chemical dependency. There are many ways to deal with this problem, from the fight against drug trafficking, to the elaboration of policies for the treatment of people subjugated by drug addiction. In one way or another, each ruler or legislator adopts his speech and practices to give even minimal attention to the subject.

What we have just said is easily verifiable when indiscriminate use of illicit substances is on the agenda, but when one speaks of the compulsion for certain behaviors related to technology within the spectrum that we can call “modern addictions”, the authorities are often silent.

Giving materiality to what would be the modern addiction, let’s see some cases in which this occurs:
a) Frequent contact with smartphones during hundreds of sessions per day to quell the fear of being outdated in relation to social media, which reduces the interactions in the real world;
b) Errant navigation over the internet for hours at a time, whether at home or in the work environment, impairing personal and corporate productivity;
c) Recurrent consumption of sites with pornographic content, consequently leading to the implosion of affective life;
d) Immersion in games of digital games in long shifts, compromising work, studies and sleep.

These and other behaviors are proven to be harmful to the individual and to the society, either by the direct damage caused, or by deviations behind the scenes. Pornography, for example, supports a billion-dollar production chain that has been investigated for profiting from the sexual exploitation of women and minors. Similarly, large corporations responsible for social media tools have been on the courts on charges of invading their customers’ privacy in order to sell their data.

The reason that new vices, unlike the old ones, fall outside of public policy is in the argument that dependence on the internet or any other lawful resource would represent a mere subjective moral drift. In this way, responsibility for the problem would compete with each citizen, and the State would be comfortably exempt from responsibility.

With the knowledge that we have today, this attitude no longer has the slightest fit. It is already clear that large technology companies are fueling modern addictions and rely on them to boost profits and please their shareholders. Therefore, it is a matter of trade and public health, much more than a moralistic debate.

As an antithesis to this, the authorities should safeguard the population interests and exercise a regulatory role that preserves individual freedom, but provides instruments to reduce the contingent of people subtly engulfed by dependency.

In the United States, a law has recently been proposed that goes in that direction. The text predicts that Internet access providers will only release adult content after the client signs a specific request term – as a result, it is expected to significantly reduce underage access to online pornography.

Apparently, the American device raises a good debate and could encourage similar actions in other places, including in Brazil. It should be noted, however, that as long as one tries to frame modern vices in a “moral / immoral” or “right / wrong” grid, the problem will continue to worsen and the solution will become increasingly distant. 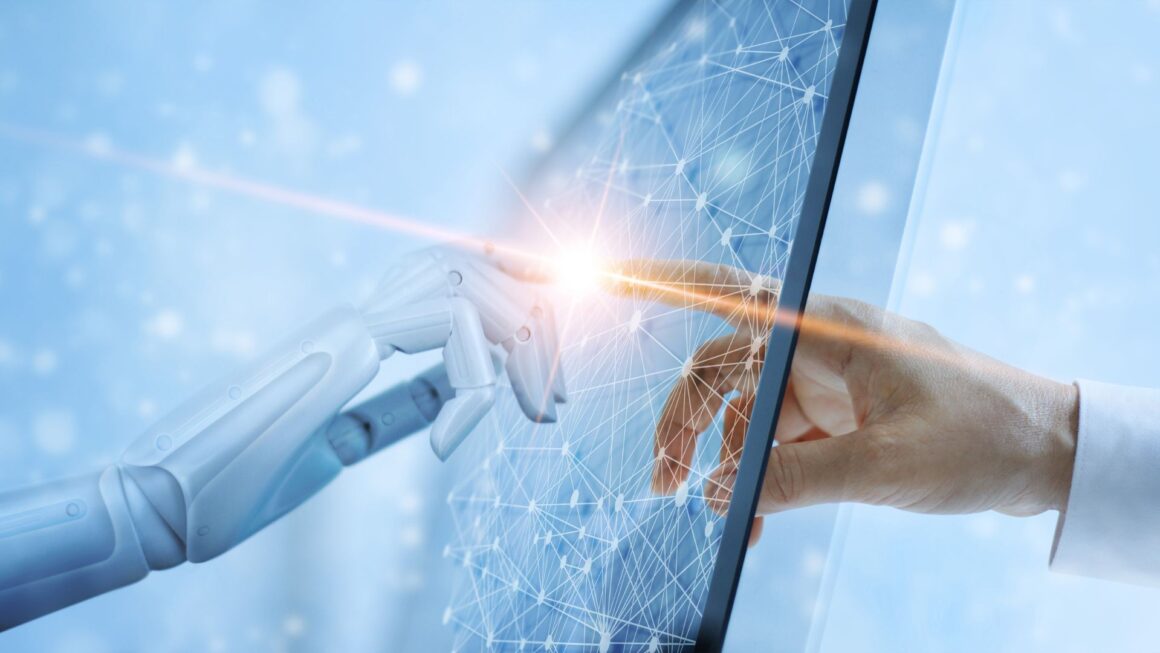