The Fake News Phenomenon and Its Impacts on Contemporary Society 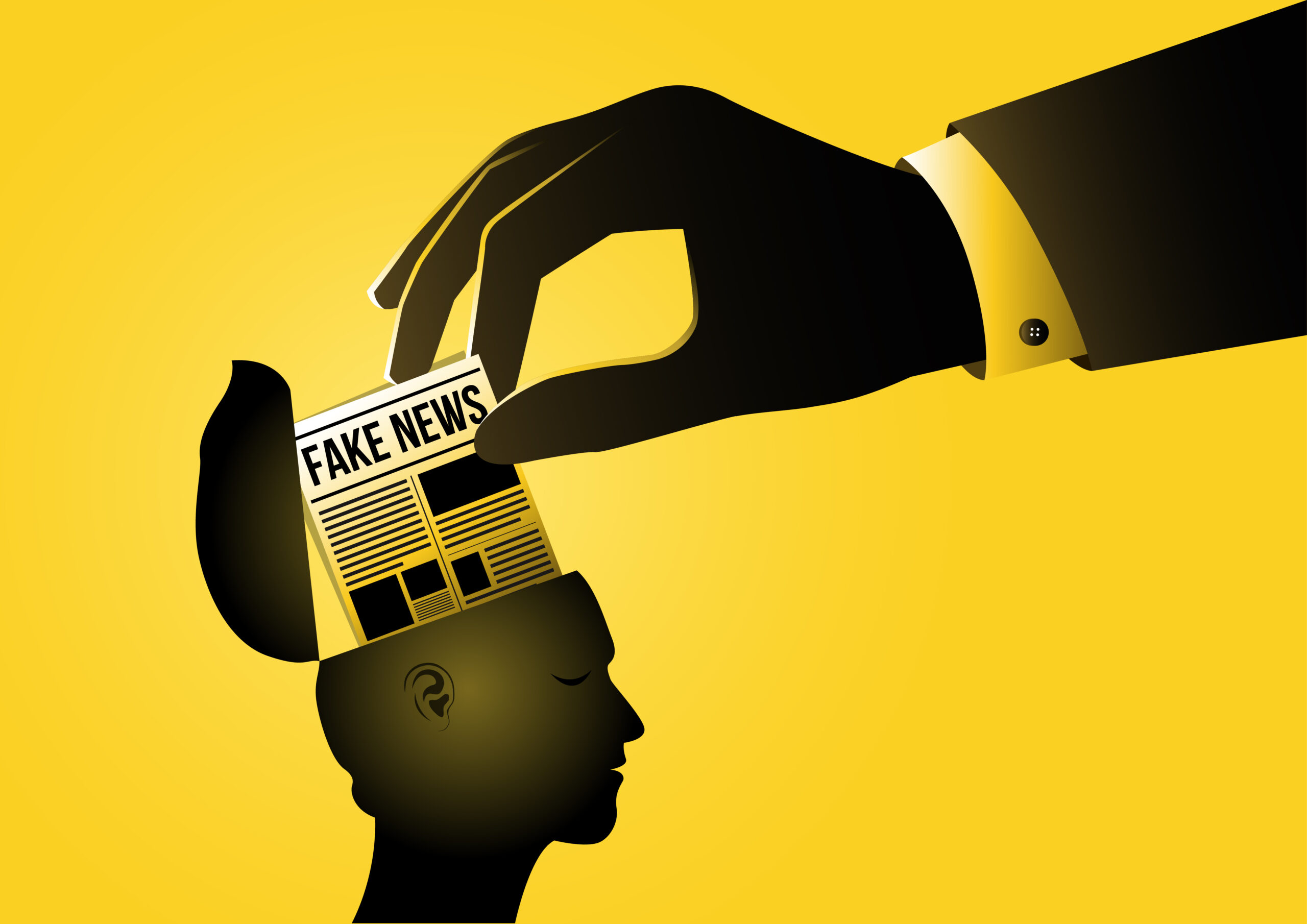 The Fake News Phenomenon and Its Impacts on Contemporary Society

What happened to Fake News from a simple fake news that circulates on the networks to a concept with the first and last name? How has this become a pandemic like the one we live in today? Any individual knows what Fake News is – those news stories with eye-grabbing headlines in bottle letters, which report sensationalist words, or also those so subtle and well written, that can lead humans to believe that alligators fly and cows wash. So, there’s the question – what brought us here?

The hypotheses when dialoguing with the past and understanding the present (or even making a prediction of the future) are numerous. Therefore, it is understood that globalization is a strong point to understand this place in which we are inserted – a process of economic, political and cultural expansion worldwide, which originates in the period of the Great Navigations in the sixteenth century and which in the last century accelerated a lot because of the Third Industrial Revolution (Technical-Scientific-Informational Revolution) with the rise of transport and communication technologies (Poliitize!,  2017). In this perspective, communication saw rapid and surprising developments – radio was the central element of information, as well as the printed newspaper, which then evolved to television and then the mobile phone (it originated from a “brick” without screen and evolved into a device that shows the temperature of the days of the week and allows video connections to anywhere in the world) and without forgetting that today everyone   these propagators coexist, that is, information comes in excess. Thus, there is a concept called “infodemia”  –   an epidemic of information that harms people’s mental health and hinders the decision-making process of what is right and wrong, since increasingly the process of receiving news is painful and frightening in the pandemic scenario by COVID-19.

Moreover, to be in chaos regarding the dissemination of false and true information that is confused with each other, it is necessary to understand   the concept of post-truth, which according to the Brazilian Academy of Letters, has by definition ” Information or assertion that deliberately distorts the truth, or something real, characterized by the strong appeal to emotion,  and that, based on widespread beliefs, to the detriment of accurate facts, it tends to be accepted as true, influencing public opinion and social behaviors. ”  In this scenario, this scenario and the moment we live created a very favorable environment for fake news to be spread like plagues and heard by people, inaddition to ochering to ethics and demonstrating the desire of individuals to hurry for everything (also a legacy of globalization), without excluding news from everyday life. Because of this, is there a difference between post-truth and fake news? We bet that this is, at least in part, related to the times necessary for the associative chain to be subjective in order to become responsible for it. When the work that builds a fake news has a mass reach and is enhanced by social networks through the technological gadgets we carry in our pockets, time is immediate. In addition to the satisfaction of the consumption of objects, transformed into phallic objects, we also have, in relation to smartphones, a satisfaction of meaning as a response to the meaningless in the palm of the hand. Thus, in the immediacy of consumption, the time of fake news shows us the relationship between haste and truth (MIRANDA; CALDAS, 2021).

Therefore, it was observed that the fact that the fake News has a name, surname, market and articles about came from a model of society shaped by the burst of technologies, excess information so suffocating as to cause mental damage and discourses    based on emotions and personal reasons. In this way, there is the reflection of what seduces us in these news so well and poorly constructed at the same time, of what draws our attention and how we can articulate so that the fake News no longer have a name, surname and importance.