Nobody’s fault but mine? 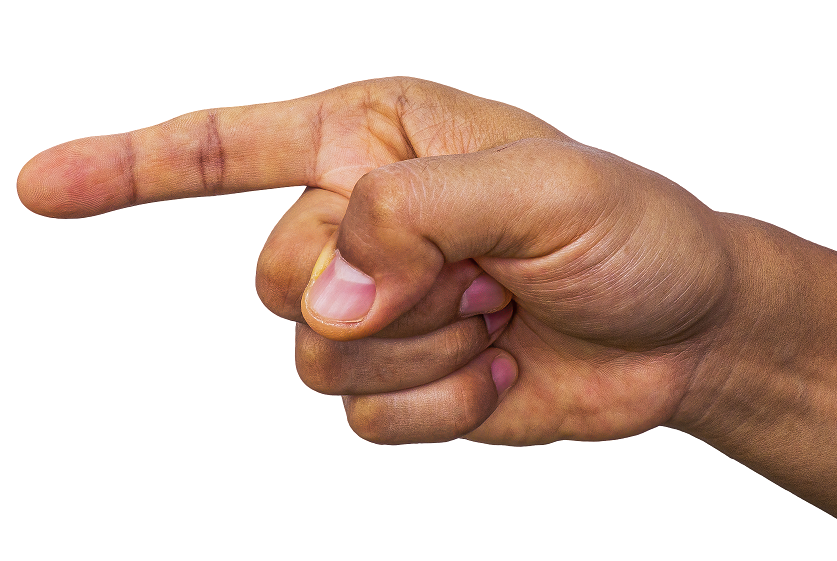 Nobody’s fault but mine?

This brief reflection deals with the theme of guilt, a feeling that assaults us when we know we have done something wrong – or even when we suspect that we have made that mistake. In Ethics, guilt appears relatively little in the works of moral philosophers (for those interested, Chappell’s chapter in Cokelet and Maley’s book is suggested). The decision to deal with this issue arose from a discomfort with the notion of collective guilt that seems to spread today.

Collective guilt? Since Marx, there’s an idea that people are mere dummies shaped by the social class in which they were born – their thoughts, their values, their worldviews, everything is determined by the fact that someone was born bourgeois or proletarian. How and why Marx himself, born in the bourgeoisie, managed to transcend the limits imposed by his own class, was never explained. But the idea has come into the imaginary, and advanced beyond that point: for many, race and gender are enough to define a whole group of people, and if you belong to a certain combination of both, you immediately become guilty of everything bad that it has accomplished in the world.

Hannah Arendt, in Responsibility and Judgment (2003), claimed that being German made her a heir to everything her ancestors had done; she could not be blamed for their mistakes – e.g., Nazism – but she did not stop carrying a responsibility, which can be deduced as to never allow them to occur again. In my view, Arendt was right to claim that she could not take the blame for other people’s actions, especially people with whom she did not live. In terms of responsibility, one cannot disregard its proposition: knowing the mistakes made in the past, we human beings must avoid making them in the present and in the future. But if those mistakes happen, are we guilty? Have we done enough to make those mistakes happen again, or do we stop doing something to avoid them?

I think it’s important to distinguish between guilt for doing something wrong and guilt for failing to do something right. The distinction seems simple: if, for example, as a result of my acts, a person dies, I am guilty of the act (for example, I advanced the red light and hit another car, causing the death of its occupant); on the other hand, if I witnessed an accident, and I do not help the victims, if one of them dies I am guilty by omission. I didn’t kill nobody, but I didn’t do anything to prevent his that death.

However, there is one complication. Does the act derive from the will of the person? Was the act consciously performed by someone who was aware of the consequences? This is important because, for example, if the person is brought to trial by the car accident, his or her sentence will be different if proven that he or she was drunk at the time of the accident. Guilt is associated with consciousness, and the person must be able to judge the context, the action itself, and its options. Therefore, guilt for a wrong action must derive from an action consciously practiced by a person – or from the omission of action.

Let me reinforce: by one person. The action is rooted in the individual; “collective action” is the sum of individual actions, even when what a person does or fails to do is influenced by the group to which he or she belongs. I am guilty of my mistakes, and nobody else can be blamed, but the guilt for the mistakes of people like me, whoever they are, is theirs, not mine, and I can only share it if I had the means to stop the wrong action, but consciously opted for doing nothing.