Moral Dilemmas in the light of Rosalind Hursthouse’s Virtue Ethics 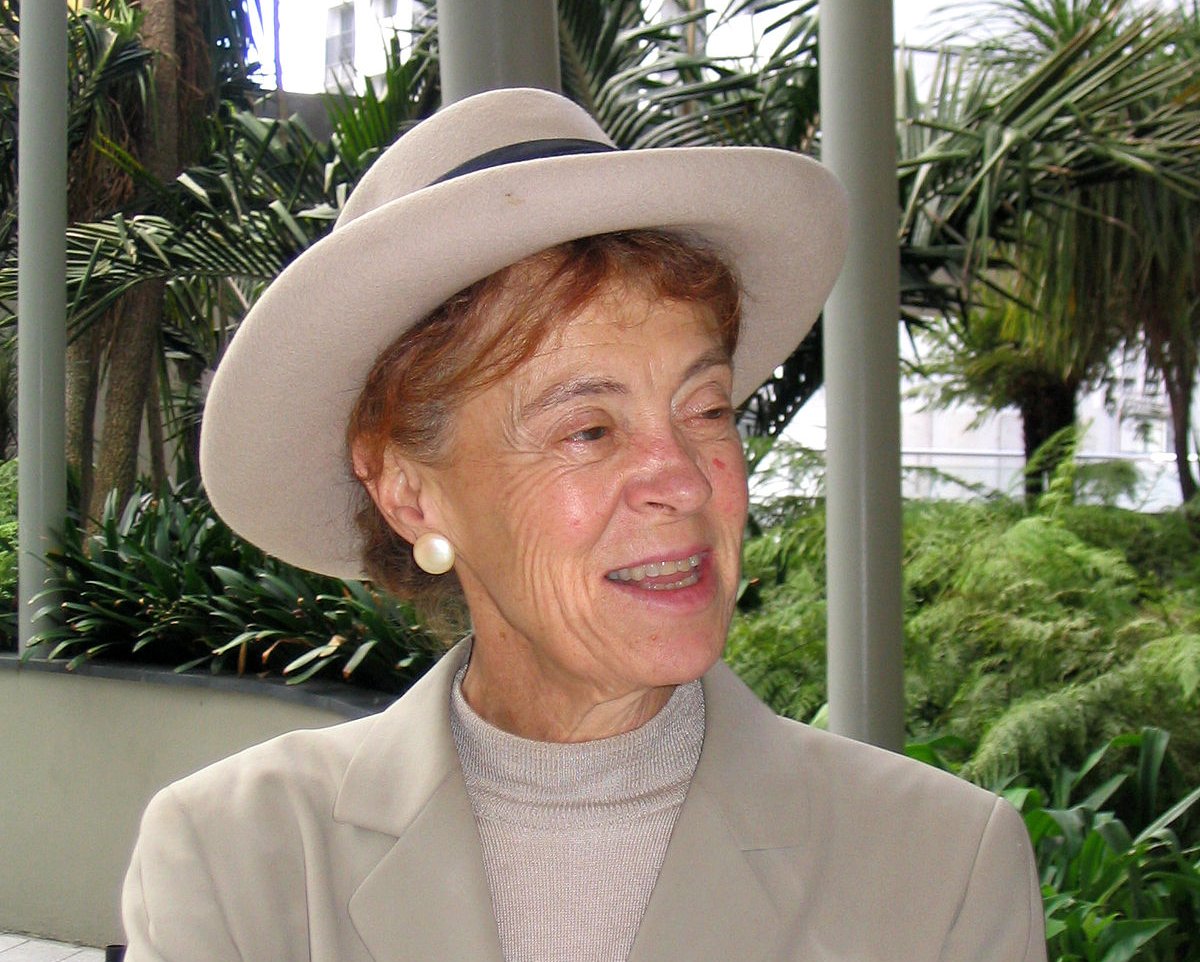 Moral Dilemmas in the light of Rosalind Hursthouse’s Virtue Ethics

Throughout life we are always being tested on our character when we make choices, act, or reflect on our trajectory. To act in the right way, whether in professional or family life, requires a daily exercise of virtuous habits, with a view to achieving excellence in who we are and how we act towards others. On this path, we may be faced with extremely morally challenging choices, such as moral dilemmas.

The treatment of ethical/moral dilemmas by Administration studies has gained evidence, especially with the increasing complexity of administrative, social, and global issues that have affected the Brazilian context. Since it is something related to the ethical conduct of people, it becomes relevant to clarify which would be the ethical-normative foundations that would embrace the studies on moral dilemmas, knowing the predominance of deontological and utilitarian normative ethics in the field of Administration, with the growth of virtue ethics happening only in the last 30 years. This predominance coexisted in the field of moral philosophy, until the discussions initiated by Elizabeth Anscombe (1958) arguing about the deontological and utilitarian limitations.

Among contemporary philosophers reinterpreting Aristotelian-rooted virtue ethics, we find Rosalind Hursthouse, who discusses the normative ethics underlying moral dilemmas. Thus, in this article I try to present some of the arguments presented by Hursthouse, in her book “On Virtues Ethics”, published in 1999, to give a preliminary answer to the following question: how to approach moral dilemmas from the tradition of virtue ethics? To do this, I appeal to Hursthouse’s (1999) ideas about moral dilemmas, as well as her understanding of the role of normative virtue ethics in the face of deontological and utilitarian perspectives.

First, it should be noted that Hursthouse (1999) does not suggest a necessary differentiation between deontological, utilitarian, and normative virtue ethics, but comments that there are elements not addressed in the first two, such as motivation, emotions, and character, which are considered by virtue ethics. For the author, a normative ethics does not deal only with the decision-making procedure and should be able to access our full moral experience. Her approach is known as a qualified agent account, i.e., “an action will be right and virtuous if and only if it is what a virtuous agent would characteristically do in a comparable circumstances” (Sison & Hühn, 2018, p. 167).

Thus, a notable distinction in considering moral dilemmas is that Hursthouse (1999) highlights the importance of the question we ask, in order to analyze a moral dilemma. “Moral dilemmas are usually defined in deontological terms, as created by conflicting principles or rules, which generate conflicting requirements in a given situation” (Hursthouse, 1999, p. 43).

Faced with a resolvable moral dilemma (one in which it is possible to define the choice between x and y), action-centered approaches such as deontology and utilitarianism often ask the question, “which is the right act in this case, x or y?” Hursthouse (1999) points to some problems with these approaches. First, that generally, at least in her field, there is no mention of the moral residue or remainder experienced by the agents: remorse, regret, and guilt for having chosen one or the other option. Second, she claims that the forced choice between two courses of action or between two persons is a sign of fallacy or false dilemma. This is because, according to the author, when agents deliberate, they ponder over several factors at play, and may arrive at a different option, such as neither of the courses of action suggested.

Virtue ethics, on the other hand, is agent-centered and considers the constituent aspects of human nature, and so Hursthouse (1999) suggests asking oneself the following question:

Considering the perspectives of normative ethics, Hursthouse (1999) describes that generally the deontologically based and utilitarian literature seeks to offer a decision procedure that would serve as a guide for action, which is not something the virtue ethics approach aims at. The latter prefers to recognize the need for moral wisdom or phronesis, especially for the resolution of difficult issues.

Hursthouse (1999) acknowledges the criticisms received by the virtue ethics approach, one of them alleged by utilitarians that virtue ethics is inadequate to provide a guide for action. Hursthouse’s (1999) response involves considering virtues (and vices) as guides to action, or v-rules, such as “do what is honest” and “do not do what is dishonest,” along with the judgment performed by the virtue of phronesis.

Hursthouse (1999) highlights another difference between normative ethics. Modern moral philosophy has adopted the assumption of the uniqueness of right action, implying that only one course of action is the right one in any given circumstance. According to Hursthouse’s (1999) perspective, the focus of virtue ethics is on whether we act well – good action or eupraxia – the way we act in each circumstance, i.e., courageously, responsibly, honestly, wisely. Moreover, not necessarily two different people will make the same choice when faced with the same moral dilemma, depending on each person’s life experience, beliefs, and values. Sometimes someone may be experiencing an irresolvable moral dilemma, or even a tragic one, for which none of the decisions are possible. The focus on good action or eupraxia is an idea in line with Hursthouse’s (1999) understanding of the virtuous agent: one who characteristically acts in a virtuous manner, based on traits of his character, moving toward the achievement of eudaimonia, or human flourishing.

In summary, Hursthouse (1999) brings together considerations that allow us to glimpse a way to approach moral dilemmas in the light of virtue ethics, academically and practically. According to her thought, the cultivation of virtues and detachment from vices can offer principles or guides for action, especially when a virtuous agent faces difficult situations or dilemmas and must find a good action.