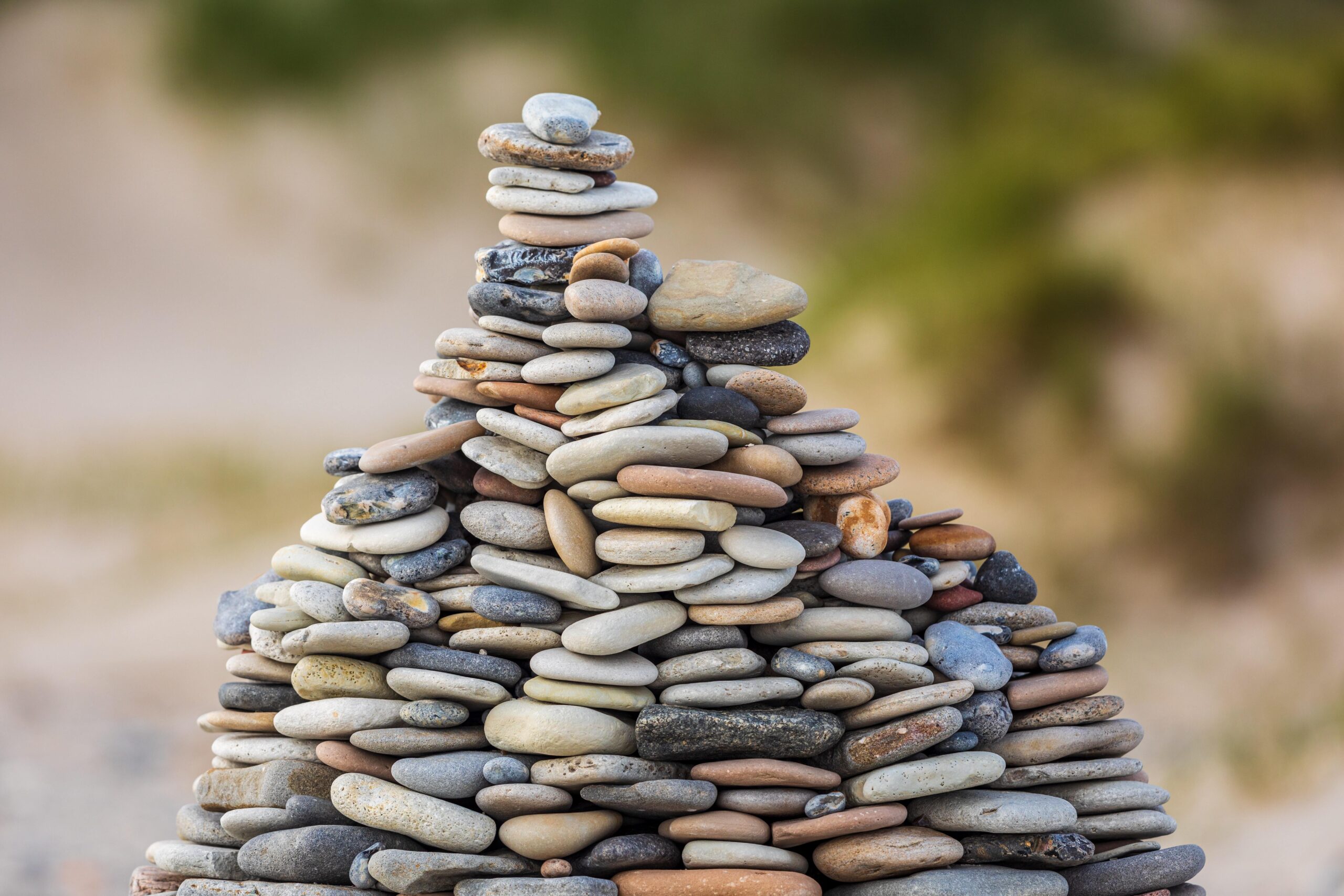 The Spanish philosopher Leonardo Polo (1926-2013) stated in his book Ética: Hacia una versión moderna de los temas clásicos (Eunsa, 2018) that “destroying language is making human cooperation impossible and therefore hindering the development and organization of human work. And he continues: “I often say that underdevelopment is not a consequence of incapacity; underdevelopment is the consequence of lying too much, that people trust no one”. In the field of economics and other social sciences, the relationship between economic/social development and trust, especially interpersonal (social capital) and institutional trust, is already well known.

One perhaps original element that Polo is bringing is to attribute to the addiction to lies a central importance to underdevelopment. Let’s see.

Language and communication are binding elements of society, so much so that Polo defines society as “an active, communicative relationship between people”. But could that communication be anyway? It can’t, because the language needs to be believed, that is, to have elements of truth. Otherwise, language destroys itself and, consequently, human social relations. So that language can be believed, it must be employed according to the virtue of truthfulness. According to Juan Fernando Sellés, in his work Antropologia para inconformes, it is a “virtue of the instance of the will that has the purpose of manifesting the known truth”. To the extent that we speak the truth – without subterfuge as “a little lie does no harm to anyone” – we are making this virtue cultivated, and in this way our character becomes more stable. And a more stable character is the source of our interpersonal trust, for in this case people will be able to “believe fully, firmly” in each other – which is precisely the etymology of the word trust (from Latin confidere).

When lying becomes part of social language, and in some cases even valued, social bonds become suspicious, no longer “believing firmly” each other, but becoming a strategic game for some and cynical for others. Concealment begins to be part of the social attributes of a successful person, and one who insists on exercising the virtue of truthfulness is considered naive. In other words, lying as language turns virtue into vice, and vice into virtue. In such an environment, interpersonal trust is diluted, remaining perhaps only in small, restricted circles. And, as we know, lack of trust beyond these circles is part of the recipe for underdevelopment.