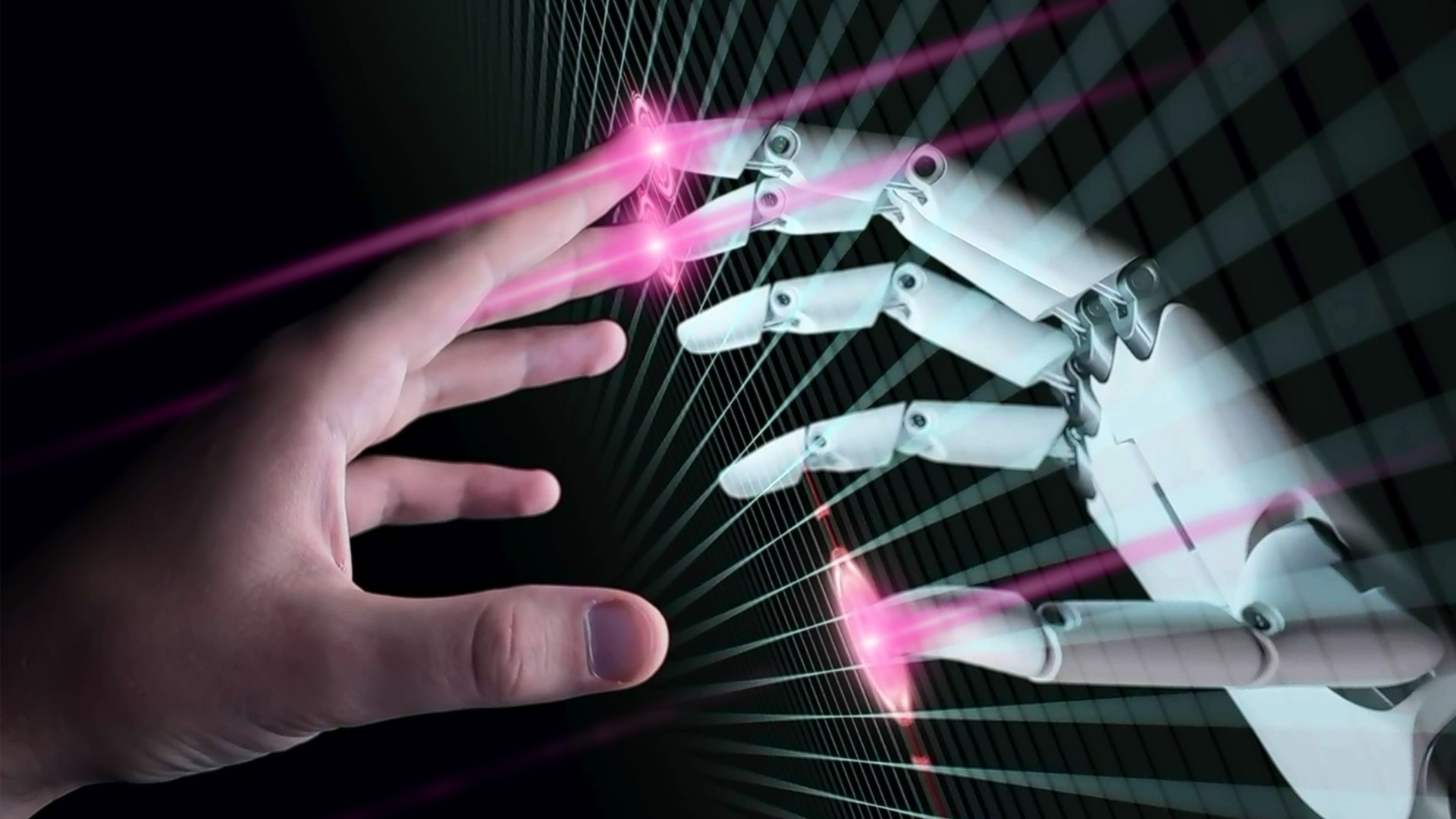 If there is a characteristic that is proper to human beings and that differentiates them from all other living beings, it is their humanity. A set of attributes that makes him able to act with benevolence, kindness and compassion towards others, to think, reflect and act rationally. Such qualities when realized in their fullness make man human.

Within the human condition, man has a need for the other. Relating, living together, giving affection, solving problems and conflicts are part of his natural reality. However, due to the growing consumption of technological artifacts, the other has sometimes become peripheral, giving way to different types of technology. The contact that used to be exclusive between people becomes the unilateral relationship of the person with technology, preventing the development of important individual virtues and qualities that need a social context to be improved.

With the improvement of technology, especially Artificial Intelligence, it is important to understand that humans have a tendency to attribute desires and feelings to technological artifacts even if they do not possess any ability to feel anything. That is, people who are unaware of the internal developmental states of AI mechanisms will assume that the machines possess similar states of desires and feelings to their own. This association is known as anthropomorphism. Because of the one-way emotional connection, people have been wrong to place too much trust and feelings on this technology.

Anthropomorphism can generate positive feelings toward AI-using devices, especially robots. These feelings can be mistaken for friendship, as individuals have a tendency to assign human attributes to non-human objects. The relationship between these objects and people can lead them to even deeper levels of loneliness (Bartneck et al., 2020). Even if robots show interest, concern, and care for a person, they are not capable of feeling emotion. The anthropomorphization of AI has become a reality and its impacts can be seen in the weakening of relationships between people and the mirroring of unrealistic expectations of individuals who want the other to behave like an artificially intelligent robot (Bartneck et al., 2020).

AI is a tool that serves human beings and is not capable of fulfilling their deepest needs, since they need another to be realized. One must be cautious when using AI artifacts in order not to attribute uniquely human qualities to technological elements. It is necessary to always remember that the unique attributes of the human being are developed in the dimension of interpersonal relationships.The anthropomorphization of certain technological artifacts raises warning signs, since it inhibits the development of virtues in the individual, making the inversion of certain roles noticeable: people influenced by the immediacy and predictability resulting from the unilateral interaction between individuals and technology, and less like the very essence of being human.