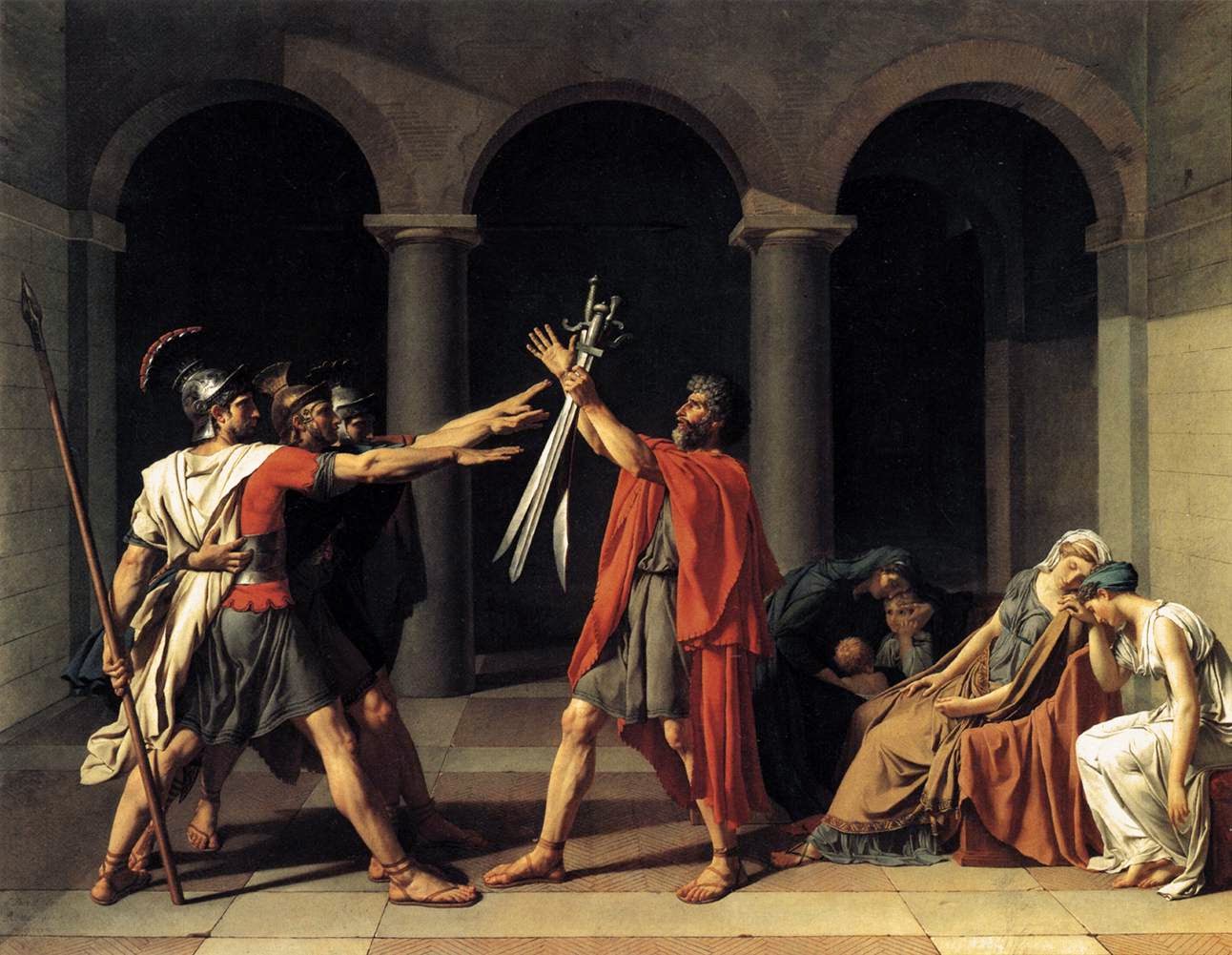 Aristotle, in his two books on ethics and his treatise on politics, deals less with honor than with other virtues; Mesquita (2014) points out that although the Greek philosopher recognizes the social importance of honor and shame, these are not themes of his predilection. The framework of virtues presented in Eudemian Ethics, Book II, does not place it; in his Nichomachean Ethics, honor is seen as something that some human beings seek in their lives, but does not correspond to true happiness, and both in it and in Politics it is seen that the political man wishes to be recognized, and this recognition involves being honored by the citizens of the polis. One sign that honor would not be as important to Aristotle as other virtues lies in the fact that he defines an honorable act as one that does not bring shame to the agent (MESQUITA, 2014) – the definition is made by a simple opposition!

As Ramos (2019) notes, Latin philosophers (especially Cicero) gave some prominence to the question, which would be put back by St. Thomas Aquinas in the Theological Suma, in which the honors due to human beings should not be confused with that which is due to God, and placed them in relation to justice. Later, however, honor seems to have been a theme for popular novelists and writers, but not a significant concern for philosophy.

However, more recently, honor seems to have become a relevant topic of philosophical study. Stewart (1994) points to the publication in 1965 of a book edited by anthropologist J. G. Peristany, Honor and Shame: The Values of Mediterranean Society, as the beginning of a “wave” of studies on honor, especially in history and anthropology. Hannah Arendt (1991) recalled the concept in her book The Human Condition, in which she criticizes the identification between the social and political spheres and regrets that the honor and recognition worthy of the political man have lost space for wealth (AGUIAR, 2004). More recently, in 2010, philosopher Kwame Anthony Appiah published his book The Honor Code: How Moral Revolutions Happen, translated into Portuguese in 2012. In this brief essay, attention will be devoted to that book.

Appiah, born in England in 1954 and the son of Ghanaian parents, received his Ph.D. in Philosophy from Cambridge, and currently lives in the United States, where he taught at several famous universities, such as Cornell, Duke, Yale, Harvard and Princeton (APPIAH, 2020). He currently holds the position of Professor of Philosophy and Law at New York University. He has published several books of philosophy, as well as some novels, and his studies involve the issue of identity, cosmopolitanism, and ethics. In the book he dedicated to the study of honor, Appiah (2012) claims a central role for honor in reflecting on what the good life would be, as it creates connections between people’s lives, helps us live our own lives better, and treat others as we should.

With this goal in mind, Appiah (2012) claims to honor a central role in moral revolutions, and studies three cases of the past (the end of duels, the abolition of slavery in Britain and the end of the Chinese custom of bandage women’s feet) and a contemporary (the murders of women in the name of family honor in Pakistan) to demonstrate that, although the moral arguments condemning these practices were already well known, what really produced a change (a moral revolution, in Appiah’s words) was the call for an individual, collective or national honor.

Ethically speaking, for Appiah (2012) honor relates to respect, both for himself and for others, and thus proves to be a fundamental human good, essential to achieve the Eudaimonia sought by Aristotle. For Appiah, honoring means having a right to respect; the right to respect, in turn, is conferred by a code of shared norms, “a code of honor [that] tells how people of certain identities can gain the right to respect, how they can lose it, and how the fact of having and losing honor changes the way they should be treated.” (APPIAH, 2012, p. 180).

As can be seen from the passage above, respect is essential in the theory of honor, and for Appiah (2012) there are two types of respect: esteem, a positive consideration for a person who meets certain criteria, and recognition, which derives from certain functions performed by the person; for example, we respect a good singer because we esteem his talent when singing, and recognize a police officer because he plays this role in society. These two types of respect, however, do not depend on morals – the good singer and the policeman are not necessarily respected for their moral values. Thus, respect is not directly associated with moral excellence.

However, the respect that is achieved by fulfilling moral requirements is a type of honor, and morality itself demands that we recognize that all people have a fundamental right to respect – a right of dignity (APPIAH, 2012). Honor is both an individual and a collective attribute, being applied to persons, groups, communities and even nations, and it is on this characteristic that Appiah argues that the end of duels, the campaign for the abolition of slavery, the end of the practice of Chinese women’s feet bandage, are moral revolutions caused by the call to honor of gentlemen, British workers and the Chinese people. Modernly, the call for the national honor of the people has been invoked to abolish the honor crimes that victimize Pakistani women.

Honor, for Appiah (2012), can be a way of transforming private moral feelings into public norms, and thereby uniting people in search of moral systems that produce a better world: not only they can help in the search for the good of all, but also for the individual good. It produces a sense of respect for others, which helps to build a morally healthier society. His argument, then, is to turn honor into an essential virtue for the promotion of happiness.

Honoring the others, becoming worthy of honor, respecting and being respected to avoid feelings of shame on individual and collective planes, are all acts that can help us live better. They may not produce moral revolutions, as Appiah (2012) argued, but at least they wouldn’t make the world worse. And to close the circle, one can remember Aristotle: true greatness is not to receive honors, but to deserve them.