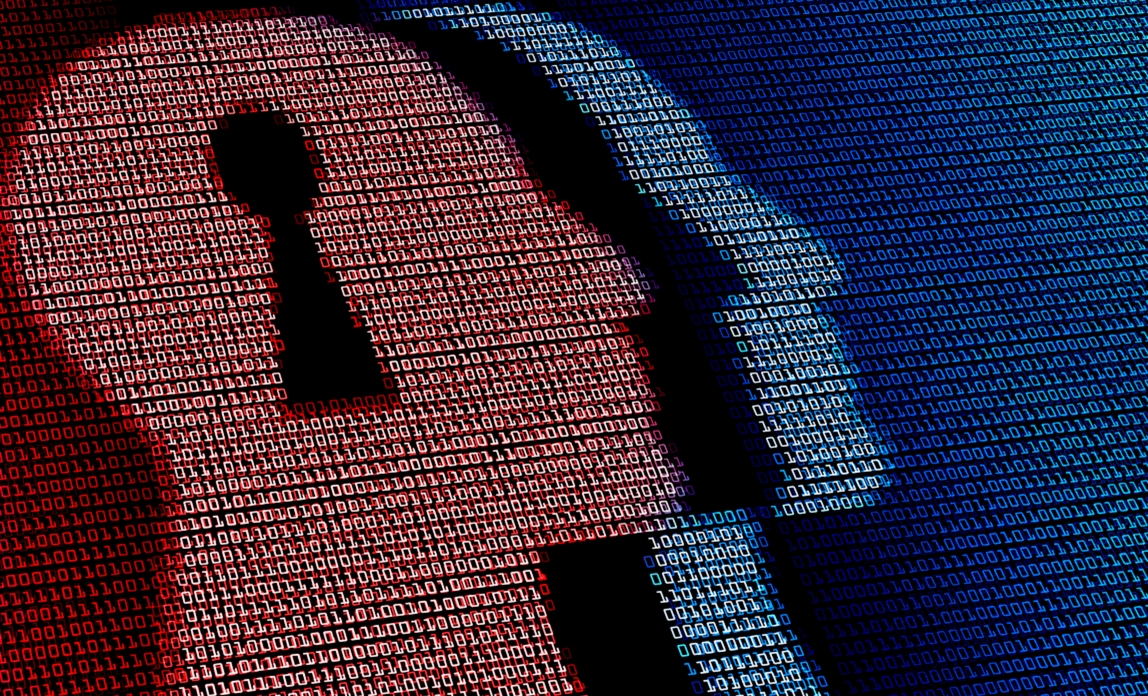 There is a common sense of what technology is, and although it is not wrong in its entirety, it does not reflect the depth and complexity that encompass its definitions – which by the way are far from reaching consensus. The first associations with technology refer to “last generation” devices, cars and modern buildings, among others. According to Heidegger, technology is a way of knowing, of discovering the hidden nature of things. For the authors Bigelow (1829) and Ropohl (1992) “technology” denotes not only a domain of human activity (such as creating or designing), or a domain of objects (technological innovations, such as solar panels), but a domain of knowledge .

Technology is the way in which human beings find ways and means to realize their existence, it is the sign of human reaction to their environment by not resigning themselves to the world as it is. In other words, technology is man’s reaction to nature or to circumstances. For Ortega y Gasset (1995), technology goes through two distinct stages: 1. The inventive or creative desire that defines a program or attitude towards the world that man wishes to realize, according to his needs; and 2. The material realization of that program using certain techniques.

Considering the aspects that involve technological processes today, it is worth questioning how ethical they are. Although it has different forms and multiple actions, technology and its processes are present in every dimension of human life, so it is necessary to reflect on whether their development respects the human being and his individuality. The insistent call for technology neutrality is one result of the constant avoidance of ethical implications in the technological field; knowing that the use of technology is not morally neutral. Two great thinkers – the German philosopher Hans Jonas (2015) and Jacques Ellul (1964) worked on the relationship between ethics and technology from two different and interesting perspectives.

It is a fact that new types and new dimensions of actions require an ethical attitude, therefore, Hans Jonas’s Heuristics of Fear (2015), always considers the worst consequences of a technological enterprise, that is, the philosopher considered that the feeling of fear results in a prudent attitude in the face of constant technological innovations, with the objective of avoiding unfavorable prognosis for human beings. Jacques Ellul (1964) addressed the Ethics of Non-Power, where he proposed the voluntary limitation of the power of technique and technology.

Every ethical practice must focus on the factual situation, so that the moral and ethical dimensions can no longer be isolated from other aspects of human existence. According to Langdom Winner, engineers are convinced that the technology is neutral and that they, in a way, take pride in their inability or unwillingness to talk about ethical concerns. The author concludes by adding that no student starts school life with the purpose of building hydrogen bombs, learning methods that teach techniques for producing environmental carcinogens, or even helping automobile companies decide whether it is profitable to replace gas tanks that explode with impact. None of the students enter an engineering college stating goals like these. However, what do they end up doing when looking for a job?

The technology and its scope are broad, and every aspect of its performance deserves a careful look from an ethical perspective. Although with useful and facilitating results for human beings, many of the consequences of what has been produced so far have been detrimental to its integrity. However, it is necessary to continue the discussion and find possible ethical solutions for technological enterprises in such a way that there is responsibility, coherence and prudence in each of its stages.