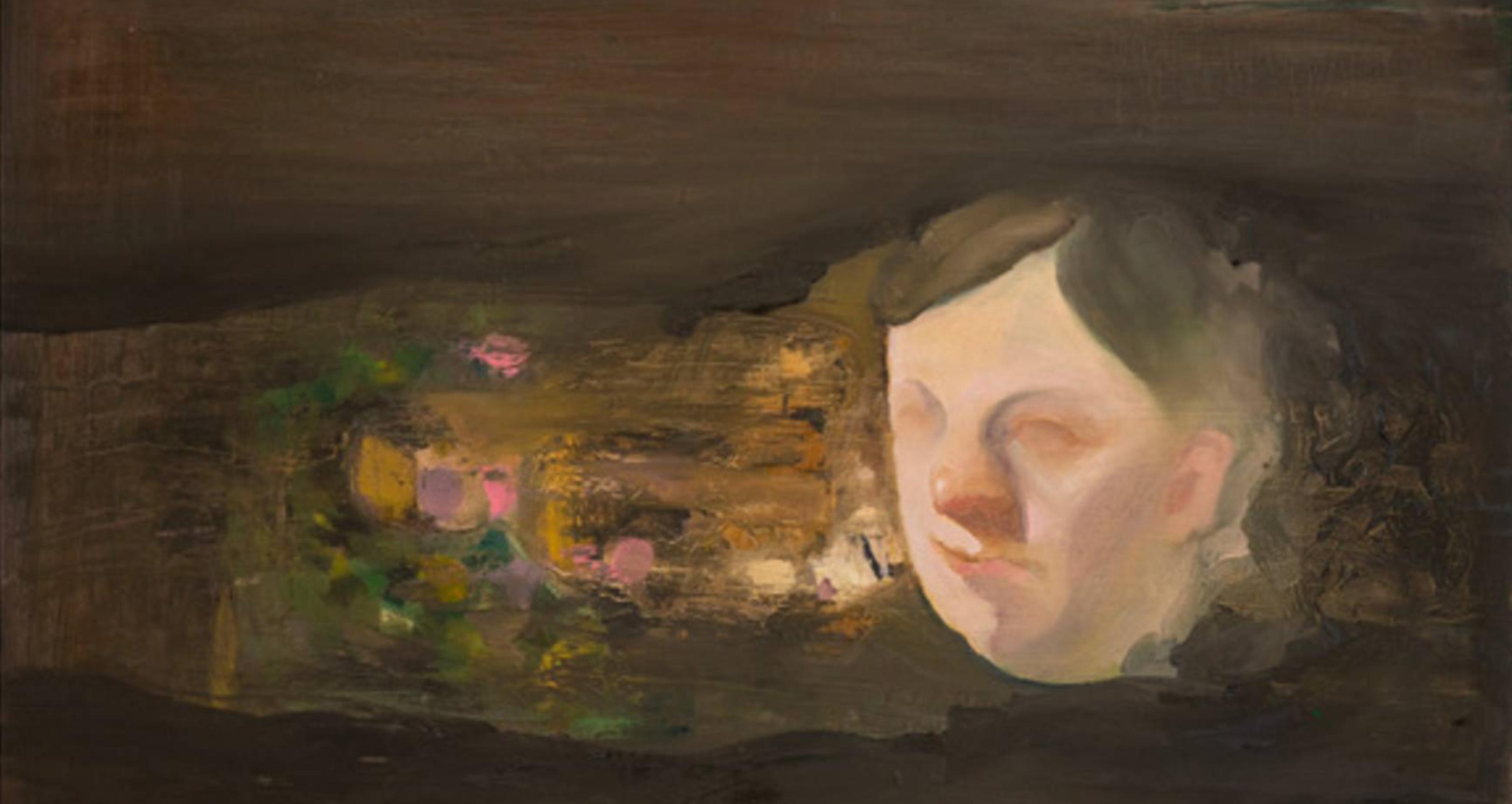 “Each of us in life has a vocation, a charisma. Few have the ability to take it and the courage to follow it. The painting depicts a surreal, idealized face, behind which an abstract landscape opens up that symbolizes the individual vocation.” – Vocation, Painting by Tonia Erbino.

Entrepreneur. The word entrepreneur comes from the French verb entreprendre that means to start something. The economist and banker Richard Cantillon (1680-1734) published, in 1755, the book Essai sur la Nature du Commerce au General and used the word entrepreneur for the first time. According to him, the entrepreneur is the one involved in market exchanges at his own risk to make a profit. We can notice two main pillars that underpin Cantillon’s vision: a function and a motivation. The function – economic – to buy for a specific price and to sell for an indeterminate price assuming the risks and, its motivation to make a profit.

But what is the reason for returning to the 18th century to understand a word that is widely used today? When we read the first concept of the word entrepreneur and link it to make a profit, we turn the entrepreneur into a ‘bad’ man, who lets himself be carried away by his passions – in this case, money. We are not denying the existence of this motivation, according to Aristotle, most human beings are driven by their passions. However, being an entrepreneur, in many cases, goes beyond making a profit. Therefore, we propose a new reflection on the various entrepreneurs that are part of our society, transferring to them Aristotle’s concept of ‘good man’:

“The good man has a duty to love himself (because he will find benefits in doing good, while benefiting others), while the bad man does not (because he will cause harm to himself and to others being driven by his bad passions). Among bad men, then, there is a disagreement between what he should do and what he does, while the good man does what he must do, since the intellect always chooses the most excellent thing for itself, and a good man obeys the command of his intellect” (ARISTÓTELES, 2015).

The good man is the most selfish of all, this selfishness is not harmful, but noble. He always puts himself before all things, not thinking about wealth, but in actions according to justice, temperance, or any other virtue. He seeks to claim for himself what is noble. Aristotle calls him selfish par excellence.

“But it is equally true that the good man often acts in the interest of his friends and his country, giving his life for them, as he will sacrifice his wealth, his honors and, in general, all the goods that men dispute, conserving for you, the nobility of actions, since you may, in fact, prefer a brief moment of intense pleasure to a long period of peaceful satisfaction, a year of exalting life over many years of existence on earth, a single action, unique and beautiful, to a multitude of petty actions. Those who sacrifice their lives for others are likely to achieve this result; and for that reason, they choose, for their part, a good at a great price” (ARISTÓTELES, 2015).