Dostoievski’s The Brothers Karamazov and the objective morality 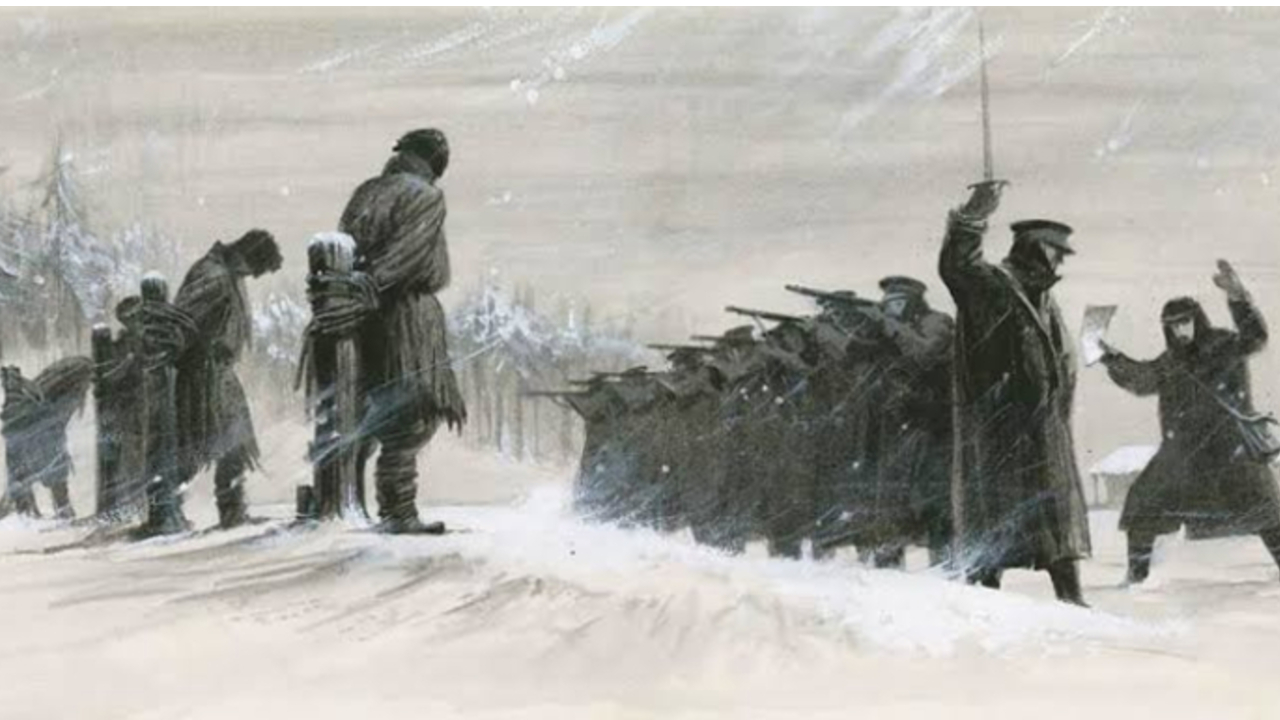 Dostoievski’s The Brothers Karamazov and the objective morality

In his novel The Brothers Karamazov, written in 1879, Fiódor Dostoiévski tells us the story of three brothers (who later discover themselves four), children of the same father, but from different marriages.

The father, Fiodor Karamazov, a character of quite questionable character, even though relatively well established, spends his life ascending economically and socially through the gifts received by his various weddings, which he also applied in a chain of bars, for sustaining his bon vivant habits.

His second and third children, Ivan and Aliocha, are born from their second marriage. The second has an extremely docile character and lives inside a monastery, where he wishes to remain for the rest of his life, but is ordered by his superior to wander around Russia and spread his teachings. Due to his docility, Aliocha is the only member of the family who has a good relationship with all the other members and, given this condition, assumes the post of moderator of family discussions.

On one occasion, with Aliocha already outside the monastery, the family convened a meeting, motivated mainly by Dimitri, Fiodor’s firstborn son, a respectable military man with customs that reminded him a lot. Dimitri, in order to continue supporting the bon vivant habits inherited from his parent, wants to take possession of the money from his mothers’ gifts, which he believes is rightfully his.

Fiodor denies the demand of the firstborn, with no room for questioning, which creates great revolt in his son and makes him affirm, in front of the whole family, that he would someday murder his own father.

Days later Fiodor is actually murdered, which leads to Dimitri’s arrest and trial. He vehemently denies his guilt and, for our discussion at that moment, it doesn’t really matter who killed the family patriarch, it does matter a reflection by Ivan and Aliocha during Dimitri’s imprisonment.

For Dostoevsky, Dimitri was the nihilist philosopher par excellence, the one who would be able to take the problem of morality to its ultimate consequences. This reflection, which was able to upset the certainties of even thinkers like Sigmund Freud and Jean Paul Sartre, was not a threat of a religious proselytizing character, in fact he says that in the absence of an objective source for morals, morality itself does not it can be objective and must, by contrast, be relative, so concepts like “right and wrong”, “vice and virtue”, “good and evil” could not exist. Dostoevsky does not say that belief in the existence of God will make people good, only that it will make people believe in these concepts.

This reflection by Dostoevsky arose from his personal crusade against Russian nihilists, ancestors of the Bolsheviks and so severely criticized by Friederich Nietzsche, when he proposed his joyful nihilism. These nihilists effectively defended the lack of objective morality and that everything would be lawful for them to fulfill their great objective of reforming Russian society. They would probably chancell, with no problems, the 5 million deaths caused by the Russian revolution, that happened years later, after all, why killing would be wrong without objective morality? Killing is wrong only for those who believe, for whatever reason, that killing is wrong and all morality is just an opinion. “Murder is wrong” for these nihilists, was equivalent to “I don’t like murder”.

Dostoevsky’s big question was to what extent a nihilistic society, which does not believe in God and therefore does not believe in objective morals, cannot simply decide one day that all taboos will be suppressed, decide that the best for it is to eliminate all those who they are considered “unnecessary”, which are “hindrance”, as was Dimitri’s father.

There are two ways to interpret Ivan’s statement, but both conclude that ethics requires God. The first says that without God, there is no reason for man to be ethical, because his moral actions are motivated by fear of divine punishment or by the selfish will to be rewarded. The second, more sophisticated, says that God is the source of ethical obligation and the only reason why we must follow ethical obligations is because someone, greater than us, the divine legislator, told us that we should.

But then, if we disagree with Dostoevsky, some questions need to be asked:

Are our happiness or reason enough to compel us to be ethical?

If they are, in the absence of a divine legislator, incapable of making mistakes, who can define what is “happiness” or “rational”?

If they are not enough, and morality has to derive from something bigger than us, but that is not God, what is that something? The State, an ideology, a civil religion?