How is your moral imagination going? 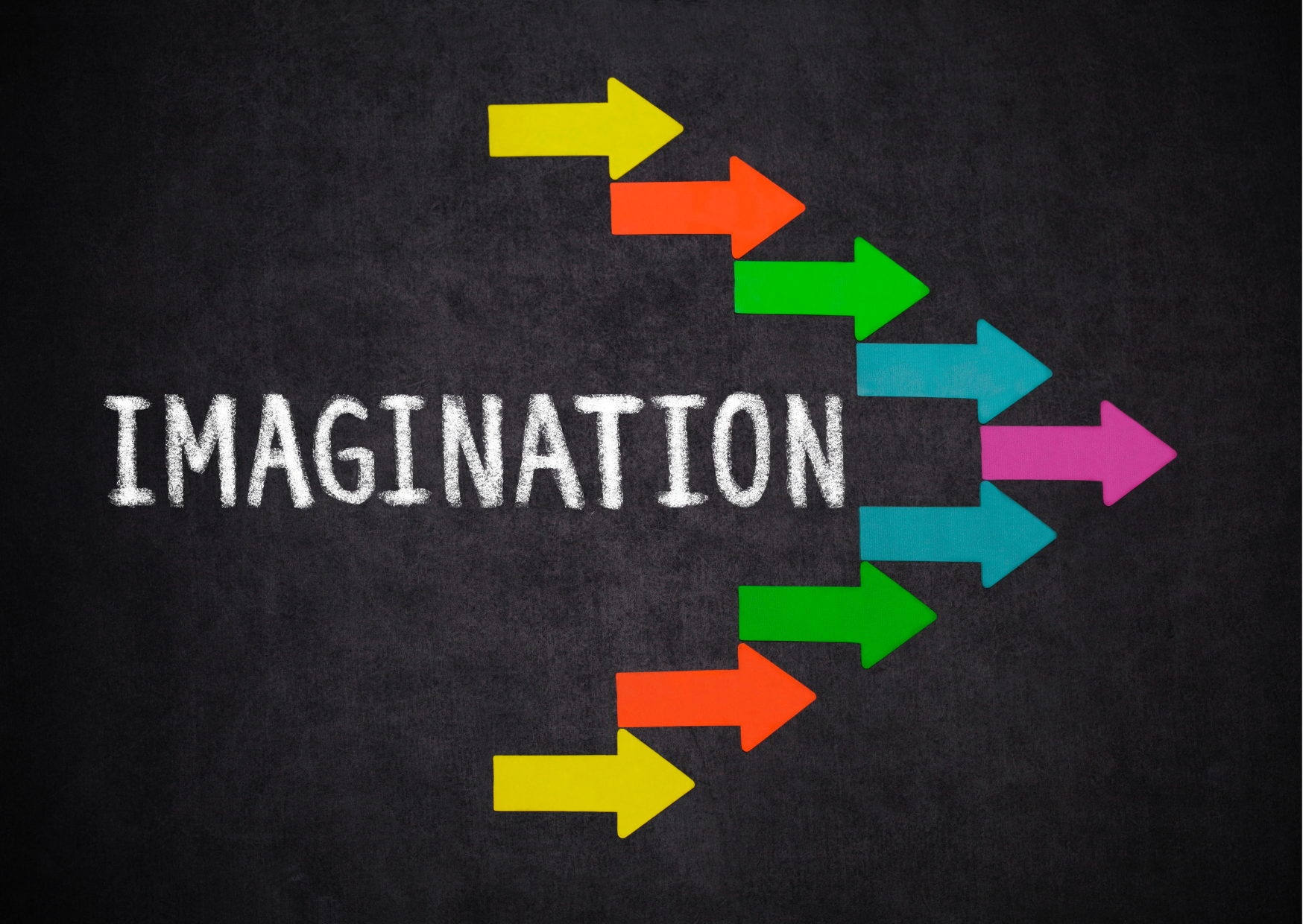 How is your moral imagination going?

In this text we will address moral imagination in teaching ethics in Management. You will find the following topics:

● A brief definition of moral imagination and why it is important for ethics in Management.

● Two alternatives that can help extend the moral imagination: literary narratives and reflecting on films.

Moral Imagination and its Importance for Business Ethics

Ethical issues are inherent to our existence. Although here we focus on understanding ethics in the field of business, character development is cultivated early on and in various spheres of life. Our attributes as human beings and our quest for a good life, in the Aristotelian sense, lead us to live and learn, and this, over time, contributes to the constitution of our worldview. The way we understand the world is connected to our moral imagination.

Werhane (2019), an author recognized for her contributions to studies in business ethics, has paid attention to the importance of perception, in understanding ethical issues. Her discussion of business from the North American context leads her to conclude that a phenomenon she calls “moral amnesia” sometimes occurs, because in practice actions depart from what is envisaged in rules and guidelines. How does one explain the gap between what is general (rules, principles) and what is local (conduct in practice)?

According to Werhane (2019), when we notice and reflect on our life experiences, we can develop moral imagination. Moral imagination is a human capacity that enables us to pay attention (moral awareness) to the ethical issues and subtleties present in a wide variety of situations. This sensitivity to grasp the details of lived experience makes all the difference in understanding whether an action is ethically correct or not. This is a premise defended since Aristotle (2009): the details of the context of action matter.

If the moral imagination allows us to better understand contextual circumstances, it means that for that understanding, we rely on something in our judgment/reasoning, such as memory, examples, habits, and past individual and collective experiences. Therefore Werhane (2019) perceives a gap or “moral amnesia” when this is not considered. But in addition to this potential for understanding context (called reproductive imagination), moral imagination involves two other stages of productive and creative imagination, as understood by Werhane (2019):

One of the main contributions of moral imagination to Management, based on previous studies (e.g., the book on the topic of Systems Thinking and Moral imagination, edited by Bevan, Wolfe, & Werhane, 2019), is in its contribution to an enhancement of decision making. We can assume that moral imagination enables one to realize the circumstances of action, the perspectives of others involved, such as customers, employees, and other stakeholders, and, in a larger aspect, an organization’s involvement in the larger issues that beset reality. Think for a moment about the role of organizations in the face of humanitarian crises, disasters, migrant situations.

If the role of moral imagination for character development is recognized, on the other hand, the teaching conditions in the Brazilian context, as well as the practices in the corporate environment, are worrisome and give indications of how far we must go for a manager to be more aware of what he does and how this reflects on his character.

In the field of teaching character and virtues, some of the methods that have been used to enrich the moral imagination of young people and university students are the analysis of literature books, as well as the discussion of films as teaching resources. One successful initiative for teaching character and virtues in the UK, for example, is a project developed by The Jubilee Centre for Character and Virtues, which works with various audiences, from elementary school to the development of virtues in professional sectors. One of its projects, Knightly Virtues (Arthur, Harrison, Carr, Kristjánsson, & Davison, 2014), seeks to cultivate the moral imagination through the analysis of carefully chosen literary works. Subjectivity and reflective thinking can be the focus of development with such initiatives, which, in addition to contributing to a cultural education, enrich students’ imaginations.

Film analysis as a teaching method, in turn, is not a new method, being applied in many areas, such as in teaching leadership, human resources, and decision making (for a review of these studies see Ames and Serafim, 2021; literature review – films and leadership). It is a method that Werhane (2019) considers for sharpening the moral imagination in ethics in management. Among her works, she was at the head of the “Big Questions project”, which offers documentaries that introduce big societal issues (available at http://www.bqnow.org). Both methods discussed so far can be complemented with the organization of reading groups or clubs, which allow the discussion and sharing of perceptions about the works.

We have tried to highlight, in this text, the moral imagination and its importance for the teaching of ethics in Business Administration. It allows us to glimpse possibilities and to perceive details of circumstances. Two alternatives for its strengthening were mentioned: the analysis of literary works and the analysis of films, mediated by a teacher’s guidance. A well-cultivated moral imagination enriches the ability to realize what is at stake. Someone who acquires this knowledge becomes responsible for it and will ponder more consciously on his or her actions.