Commented Summary of the text “Moral psychology” by Flavio Williges 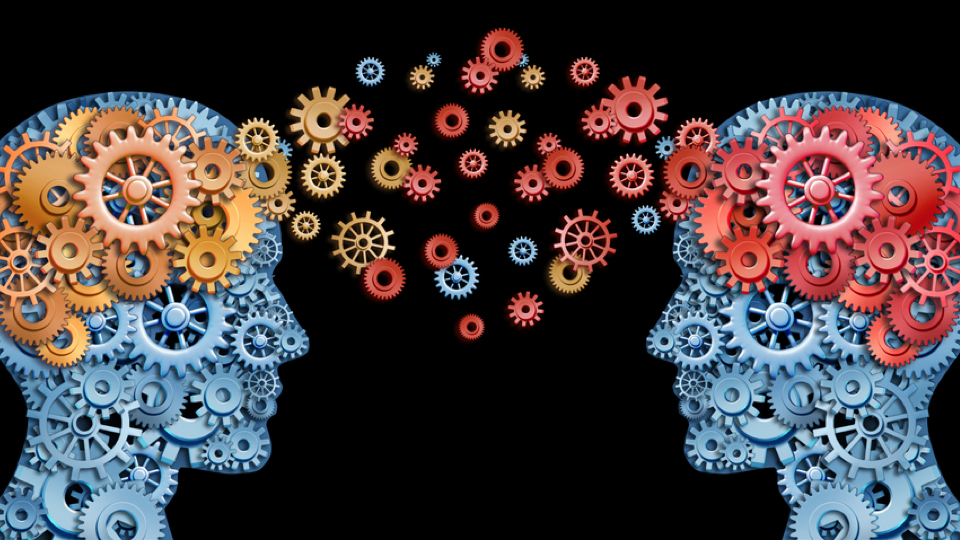 Commented Summary of the text “Moral psychology” by Flavio Williges

The text “Moral Psychology” by Flavio Williges tries to bring possible answers to questions pertaining to moral psychology, an area of ​​ethics that seeks to study which are the determinants and psychological factors of moral behavior. Part of the assumption is that moral standards have normative force and leave psychological traits that after being internalized leave specific psychological standards. The author discusses the following topics: What motivates us to act morally ?; What is the relation of emotions to moral behavior ?; What is the relation between happiness and morality?; what is the character and what are the virtues and how do they both influence the psychological standards related to morality?; there are differences in the development of reasoning and the type of moral evaluation of men and women; and the relation of identity to moral behavior.

There are two concepts of morality that the author brings. A first that studies the specific behaviors associated with morality as tied to a rational or normative system based on principles of duty or obligations. The other examines issues such as what kind of life to live, what kind of person to be; What life is worth living? what traits of character are necessary for human happiness? That is, according to authors like Taylor, there are two standards of approach to ethics: one centered on compulsory action or good conduct and one on what is good to be. In my view, both should complement each other: using analytical logic to discover which principles and ways of acting are the most correct, in harmony with reality, together with the work of developing their character and virtues, making life have a meaning greater and using a substantive and not purely instrumental rationality.

On the problem of what would motivate us to be moral, the author brings three different doctrines: the instrumentalist who believes that people are motivated when they form beliefs about how to respond to preexisting desires. The cognitivist doctrine of moral action, which sees desire only as a stimulus to action, by understanding it as something that generates a behavioral impulse, this impulse being something that can not be the source of moral consideration. For the cognitivist, moral motivation begins with a cognitive content (belief or thought) about which actions are right. Those who follow the sentimentalist doctrine argue that moral action must be driven by certain emotions. The author also brings a problem to beliefs that emphasize the role of cognition and belief in moral action, which is when the agent diverges from his moral beliefs in acting, called akrasia by the Greeks.

Regarding emotions, Willigies brings arguments from other authors that show that emotions are inseparable from judgments of moral censorship, emphasizing reactive emotions, and that they hold that they really justify and give the moral content of the moral evaluations we do.

Then, the author brings some problems of the differences between genders, starting from the premise that if there are physical differences between men and women, could there be psychological differences in the way of dealing with moral issues? To try to bring answers to the question, Willigies brings Lawrence Kohlberg’s moral development theory, which theorized about the stages of moral development, and did studies where he presented moral dilemmas to children and interviewed them trying to find out if they perceived moral values ​​at play. In one of these dilemmas, a character named Heinz needs a medicine for give his wife who is dying from cancer and as the pharmacist is charging a price that is too high, he decides to invade the store and steal the medicine for his wife. The author states that Kohlberg noted differences in how boys and girls solved the problem and brought the example of a eleven-year-old boy, Jake, who said her husband should steal the medicine. Amy, who was also eleven years old, said Heinz should use other methods to get the drug, how to make a loan, and that by stealing it, he could be arrested and could no longer help his wife if she got sick again. In Kohlberg’s assessment, Jake’s way of responding to the dilemma is in a more advanced stage than Amy’s, which earned him some criticism, such as that of Professor Carol Gilligan, who sees Amy’s ethics no less than Jake’s, but only different. Jake has an ethics based on universal principles, such as justice and Amy an ethics more focused on dealing with relationships. There are also more recent studies pointing out that our care and concern are not separated from justice (Willigies, 2013). Regarding the central issue, if there is a difference in the moral psychology of men and women, I refrain from giving a definitive answer, but I tend to believe that it is something that breaks more of each individual than something that is caused by biological differences of each gender, although recognizing that there may be the possibility of such differences influencing the constitution of each individual’s moral psychology.

On the character and moral psychology, the author affirms that the defenders of the ethics of the virtues, these come together of the character like central in the ethics. The author describes virtues and character respectively as: “characteristic traits of what is good to be and ground the moral character. Character are persistent moral traits that manifest in intersubjective behavior and are recognized or valued within a particular group or moral community. ” Willigies brings authors such as Merritt, Doris and Harman (2010) who argue that experiments provide evidence that behavior concerned with consequences of actions are not involved concepts such as character, but that it is something more situational, with people being influenced by motives of little significance to performing good or bad actions. Although I have no arguments to base a direct criticism on such experiments, in my view the virtues can only be demonstrated in situations that challenge us to be virtuous, not in normal situations.

On happiness, the author brings arguments that demonstrate that there is a relationship between happiness – as positive emotions in general – generating favorable conditions for good actions.

Finally, on the “moral self,” Willigies starts from the theory of the English philosopher Bernard Williams, who argues that there is an effect of separating from the “moral agent of interests and commitments that forms the actual structure of his individual life” caused by these forms of impersonal motivation. Williams argues that it is necessary to identify individuals with the motivating attitudes they are subject to. He defends the importance of a foundational project that gives direction to life and defines what can be done and in that background are the moral actions as a personal imposition, proper to the person. 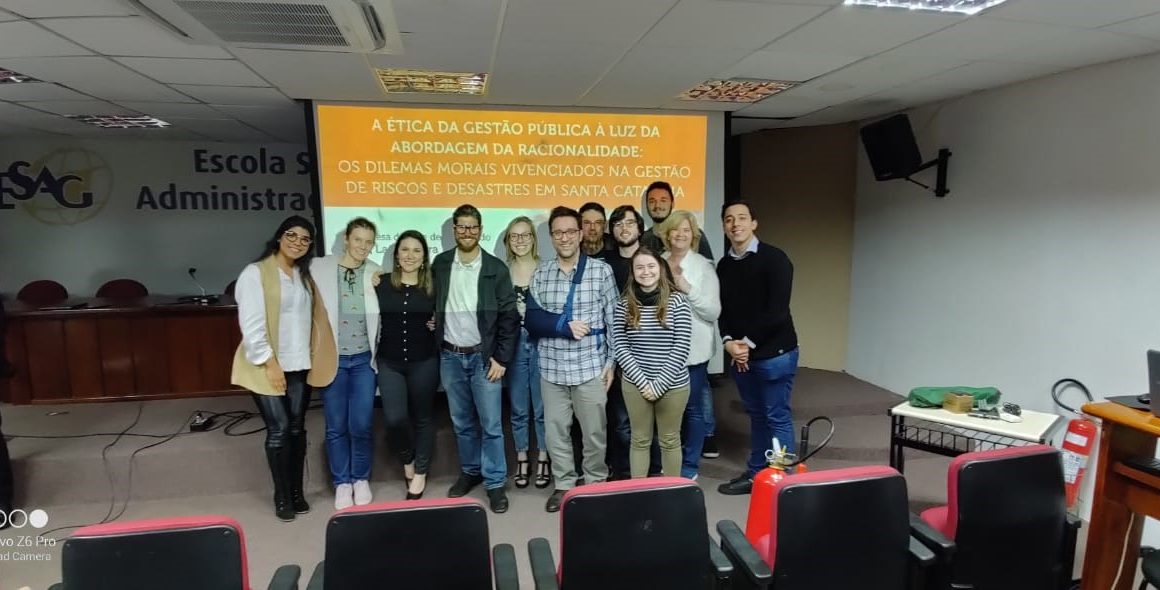