Artificial intelligence and changes in political culture in Angola 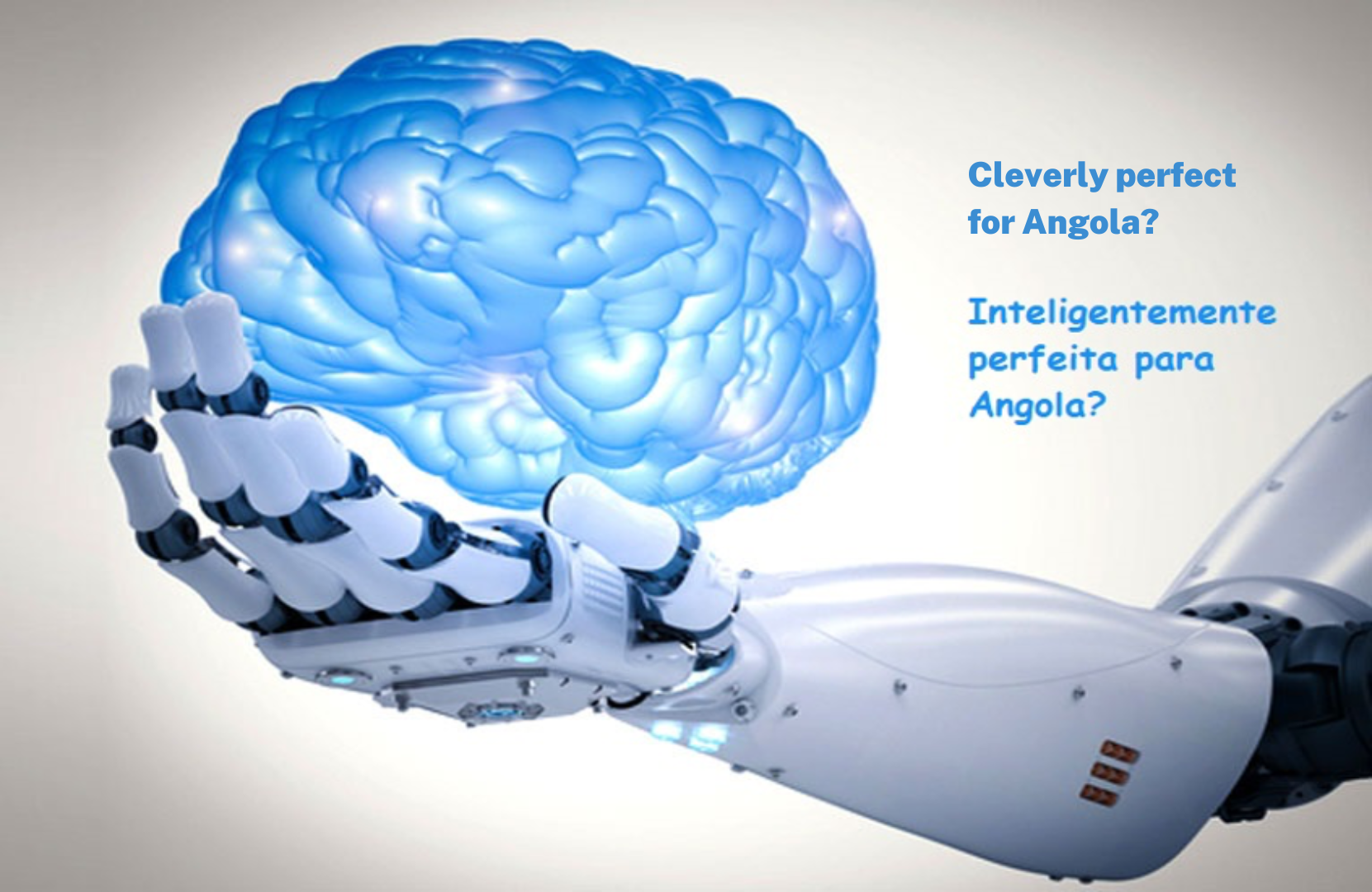 Artificial intelligence and changes in political culture in Angola

On August 25, 2022, the 5th election took place in Angola, where the ruling Popular Party for the Liberation of Angola – MPLA, claims to have won. The election system in Angola happens simultaneously; it is a proportional system in which the president and the deputies called to the National Assembly are elected, considering the number of votes they receive. The republic’s president appoints governors, and provincial governors appoint public administrators. We present below five examples in the table of summaries that have taken place since the country gained its independence from Portugal on November 11, 1975.

Table 1 Results achieved by the ruling MPLA party in percentage

Source: Elaboration based on data from the National Electoral Commission (2022)

We can observe from tab1 that the year 2022 represents the year with the lowest value achieved by the ruling party with 51.7%; although the result is provisional, the tendency is that the final result will not be that far from this figure.

According to political scientist Dorivaldo Manuel (2022), this is one of the fiercest elections ever in the country, and as such, it has brought several challenges to the Angolan political system. In this sense, with a more significant number of people with access to media and social networks, and public institutions on the backbone of the ruling party using AI tools, algorithms, Facebook, and Instagram, for a general pattern of behaviors and situations in which they are favored has become a recurrent practice in the country.

We observed that during the last three months before the elections, information about the two main political parties in Angola, the ruling Popular Movement for National Liberation – MPLA and the largest opposition party União Nacional para Independência Total de Angola – UNITA together With the United Patriotic Front – FPU, its campaign instruments were very much aligned with new technologies together with a more politicized youth and better articulated civil society movements produced this phenomenon never seen before in the historiography of the Angolan political system, sudden changes in political participation, where the ruling party lost in the capital. 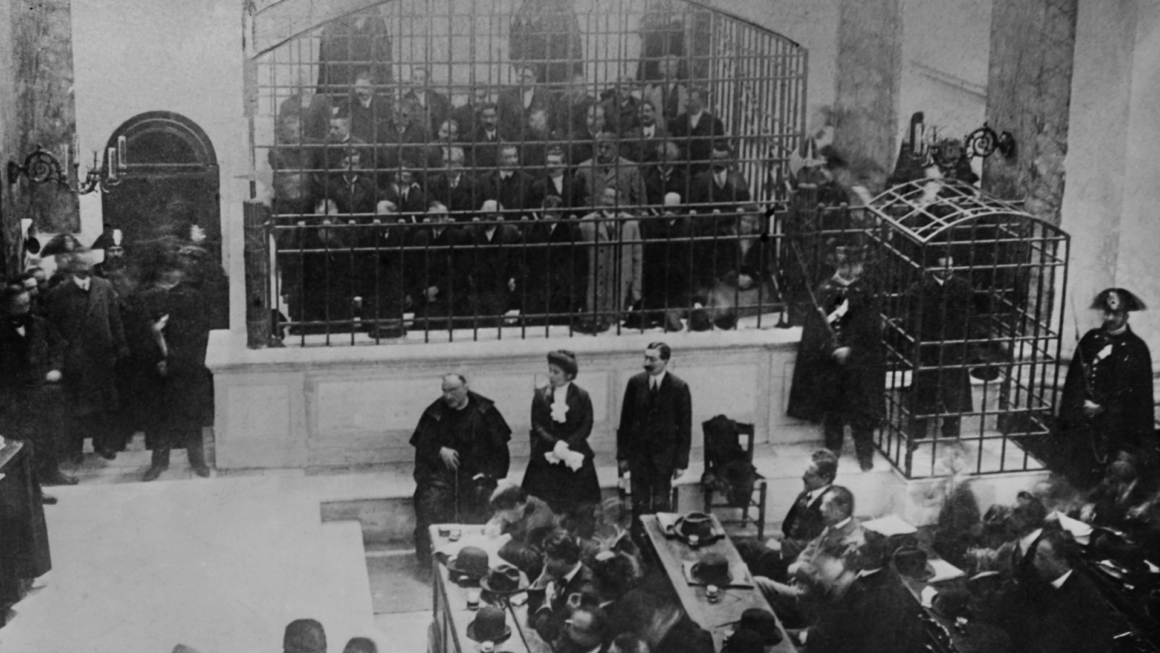