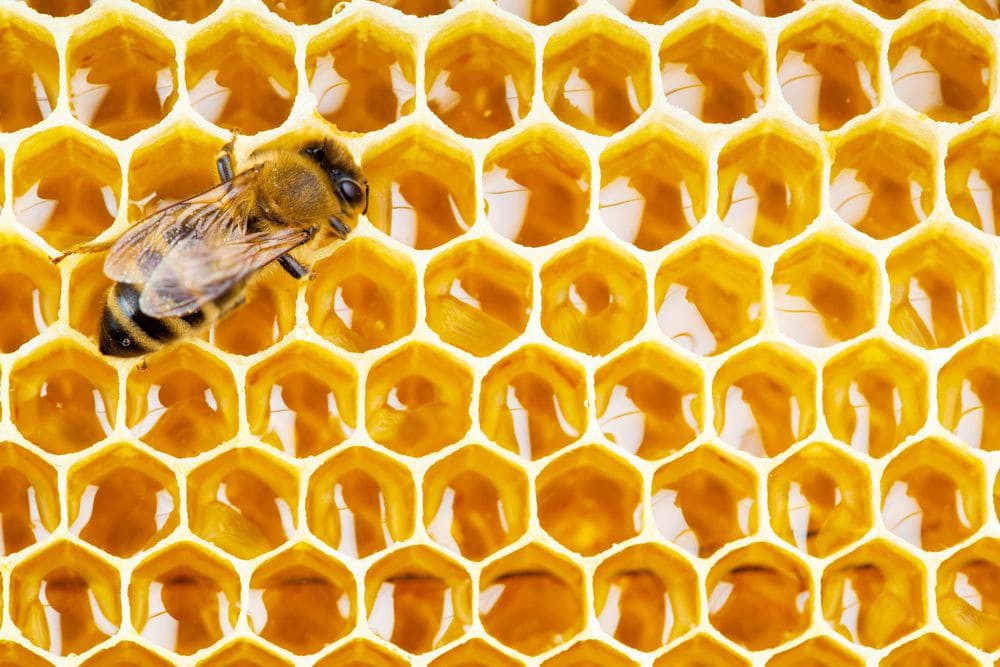 Before Leonardo DaVinci appeared with his skills as a multi-tasking scientist/artist, the “jack of all trades” title could very well have been attributed to Aristotle. The Greek philosopher constantly tested the threshold between thinking and experiencing, proposing empirical and methodical data collection as a formidable way to meet human intellectual hunger.

This procedure came in very handy in establishing some fundamentals for what, until today, is understood to be true in the field of ethics, virtues, logic and countless other fields of knowledge. But when it comes to the natural sciences, our acclaimed Hellenic character seems to have made some mistakes, of which we will analyze one: the case of the reproduction of bees.

Curious as all geniuses usually are, Aristotle devoted himself to scrutinizing the process of perpetuation of this species, which, contrary to the logic of most animals, does not have at first sight a division into males and females, but in other categories: workers, drones and queens.

Endowed with limited resources to investigate behind the scenes of hives, the thinker went so far as to claim that the queen was male, that honey fell from the air and other inferences that centuries later would be refuted by science.

Although armed with arguments, he prudently declared that the facts about the reproduction of bees “have not yet been sufficiently established. If they ever are, credit should be given to observation rather than to theories – and to theories only insofar as they have been confirmed by the observed facts” (From the generation of animals).

In saying this, Aristotle shows that the incursion into fields that we do not think we know enough may be valid, as long as we are aware that this posture may eventually be intrusive – or “waspish”, as described in the dictionary.

As with any intrusion, the consequences can be the most diverse. The first, most obvious and undesirable, is the occurrence of mistakes, as we have just shown. But there may be others of a positive nature, and in the case of Aristotle we can mention that his dedication to bees, although leading to immediate inconclusive findings, stimulated a whole wave of thinkers to return to the theme for several generations.

There were, of course, those who took up the subject from a biological standpoint, but there have also been, over the centuries, philosophical reflections on bees that possibly took advantage of the fact that Aristotle had paid so much attention to them as a starting point.

This is the case of Saint Augustine, who pondered: “If we admire the bee that resumes flight after having made its honey with an inexplicable wit for which it prevails over man, we should therefore not prefer it, nor compare it with us” and Saint Ambrose, for whom it is necessary to “imitate the bee, which forms combs without harming anyone and without attempting the good of others”.

Contemporary science can go down to the level of subatomic particles to elucidate the reproductive cycle or the ingenious mechanisms involved in the manufacture of honey, but it will continue to depend on the “waspish” behavior of researchers to explore fields where no man or woman has ever been and return from there bringing the next big breakthrough.